DHB prioritises patients according to race 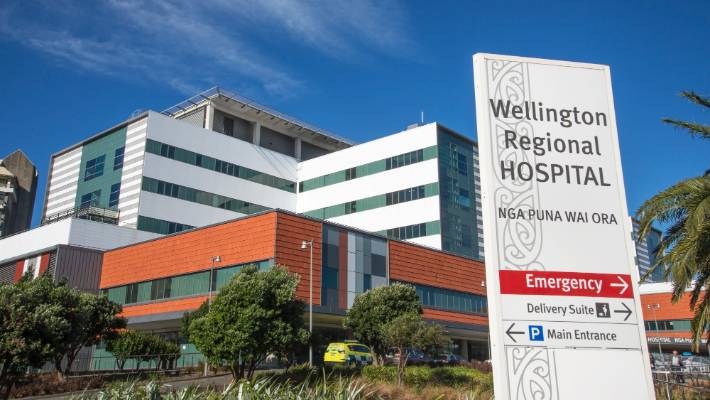 We were amazed to find out this week that Wellington's DHB now has a policy which moves Māori and Pacific patients to the front of their elective surgery queues.

We all pay tax into the health system with the expectation that we will receive help when we need it. This DHB's decision to use skin colour to determine who goes to the front of the queue isn't just racist, it goes against the egalitarian vision of a publicly-funded health system. What would Michael Joseph Savage say?

We say the Health and Disability Commissioner needs to step in to protect the integrity of the health system – taxpayer-funded health resources should be allocated on clinical need, not race politics. We've approached him for comment, and are preparing a complaint to the Race Relations Commissioner. We'll let you know how we get on.

This week our analysts have been going back through the enormous volume of Budget announcements. One thing is clear: the Government's electoral strategy is to do all it can to keep the patient alive until after the election – then it'll send you the bill. Grant Robertson is spending like mad to keep New Zealanders happy... until after the election. To illustrate: 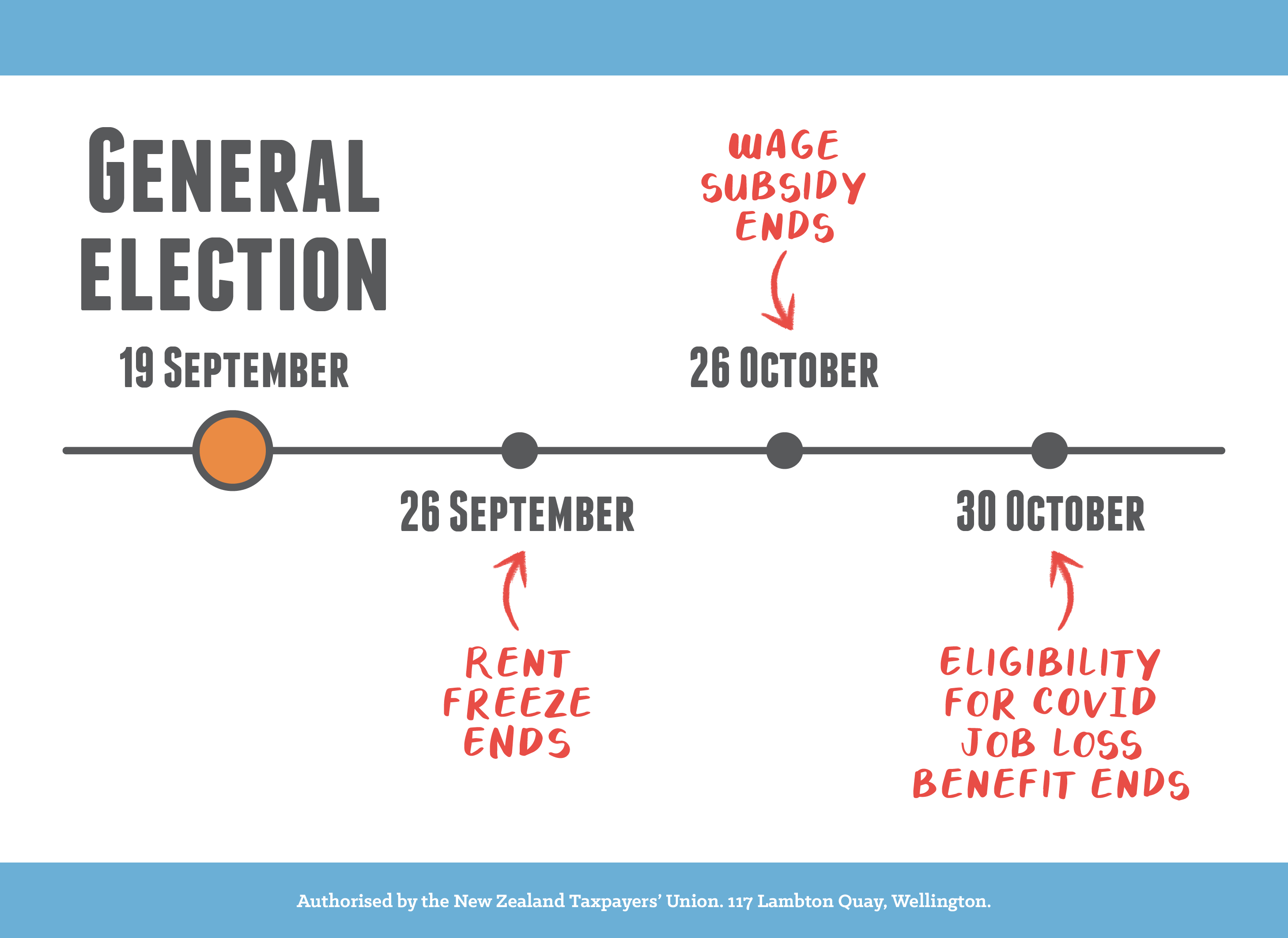 We would hope that, when politicians respond to a crisis with a spend-up costing tens of billions, they do it purely with the public interest at heart. But the timeline above does seem awfully convenient. 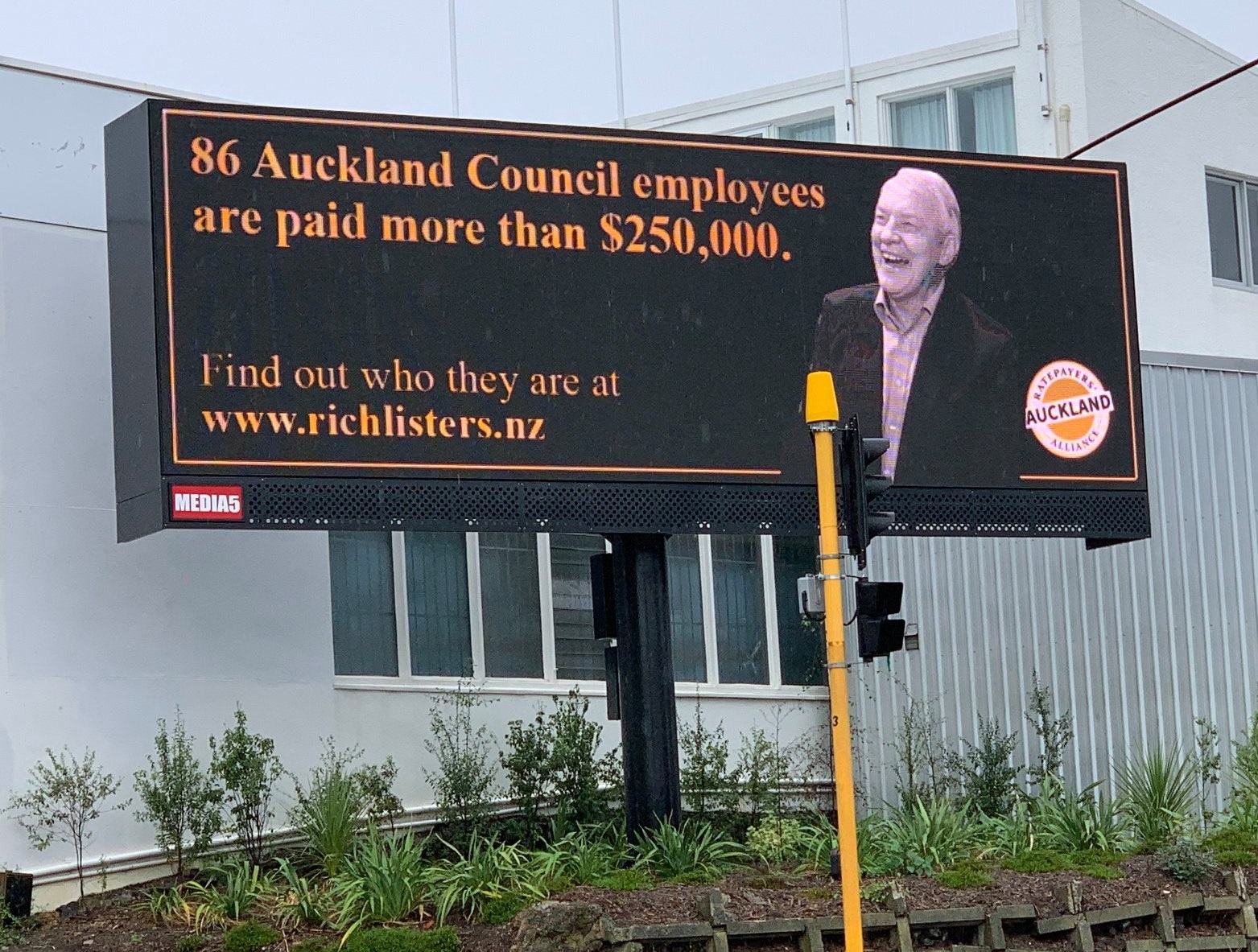 Our sister group, the Auckland Ratepayers' Alliance, has been doggedly campaigning to expose the "Rich List" of Auckland Council staff paid more than $250,000.

Thanks to a grassroots fundraising push, they are raising billboards across central Auckland. Pictured is an epic example from Eden Terrace.

If you live in Auckland, make sure you sign up here to get updates on the campaign tackling Phil Goff's attempt to hike Council taxes again this year. 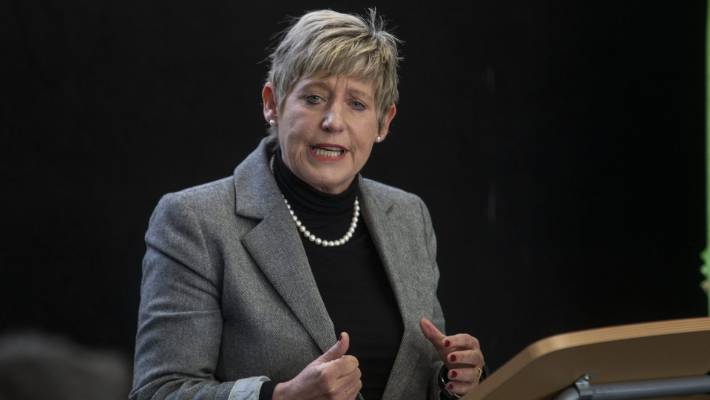 After initially opposing and then supporting a rates freeze, Christchurch City Mayor Leanne Dalziel is once again on track to hike rates.

The three options put in front of councillors this week – rate increases of 3.5%, 4.65%, and 5.5% – are offensive to households who've had their livelihoods damaged by COVID-19.

It is especially galling that councillors were swayed by self-interested staff warning of redundancies. Countless ratepayers have lost their livelihoods in the wake of COVID-19. Why should council employees be a protected class?

A rates freeze would have required some tough but necessary cuts to salaries and non-essential spending. But Dalziel is now pushing a budget that includes a massive $118 million discretionary spend on a sports centre! It’s like she’s decided the reality of this crisis is too hard to deal with, and has returned to a dreamworld in which COVID-19 never happened.

We'll be ensuring Christchurch ratepayers submit in favour of a zero rate increase during the consultation period, regardless of the "options" presented by the Council.

We continue to track where each local council stands on our Rates Freeze Dashboard.

Most recently, we've had to change the status of Waitomo District Council: the Mayor had been pushing for a rates freeze, but this week all of his councillors voted against the idea. Shame on them. Our statement is here. 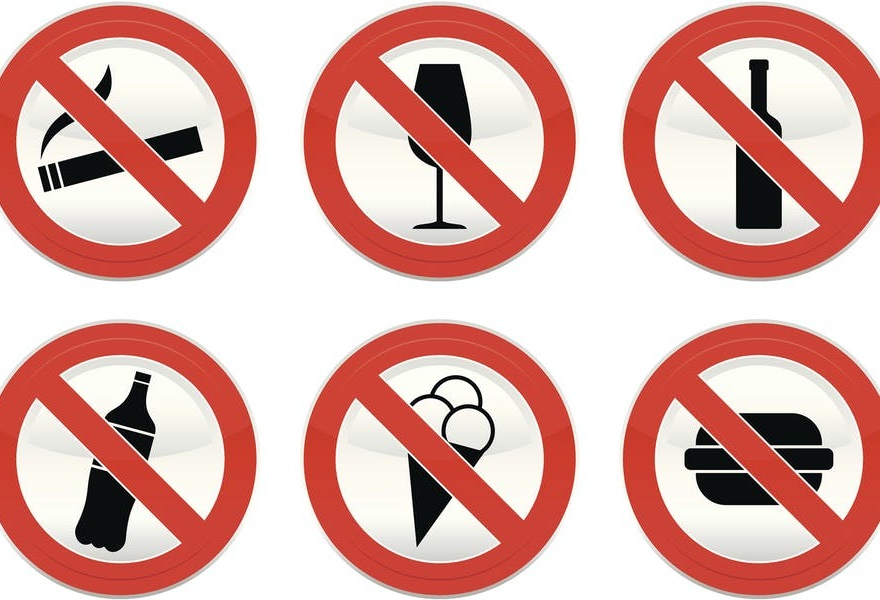 This campaign could be taken more seriously if they stopped wasting money on pointless public relations campaigns under the guise of public health.

Here at the Taxpayers' Union we thought we should fact check their claims of poverty.

Public health units get around $440 million annually from the taxpayer. Fair enough. But what are they using it for? In recent years they've used these funds to:

Imagine if all this time and money had been used for pandemic planning! Public health units could have used their resources to set up contact-tracing capabilities, instead of telling New Zealanders how to live Government-approved ultra-PC lifestyles.

It's been an odd couple of weeks for Dunedin ratepayers. 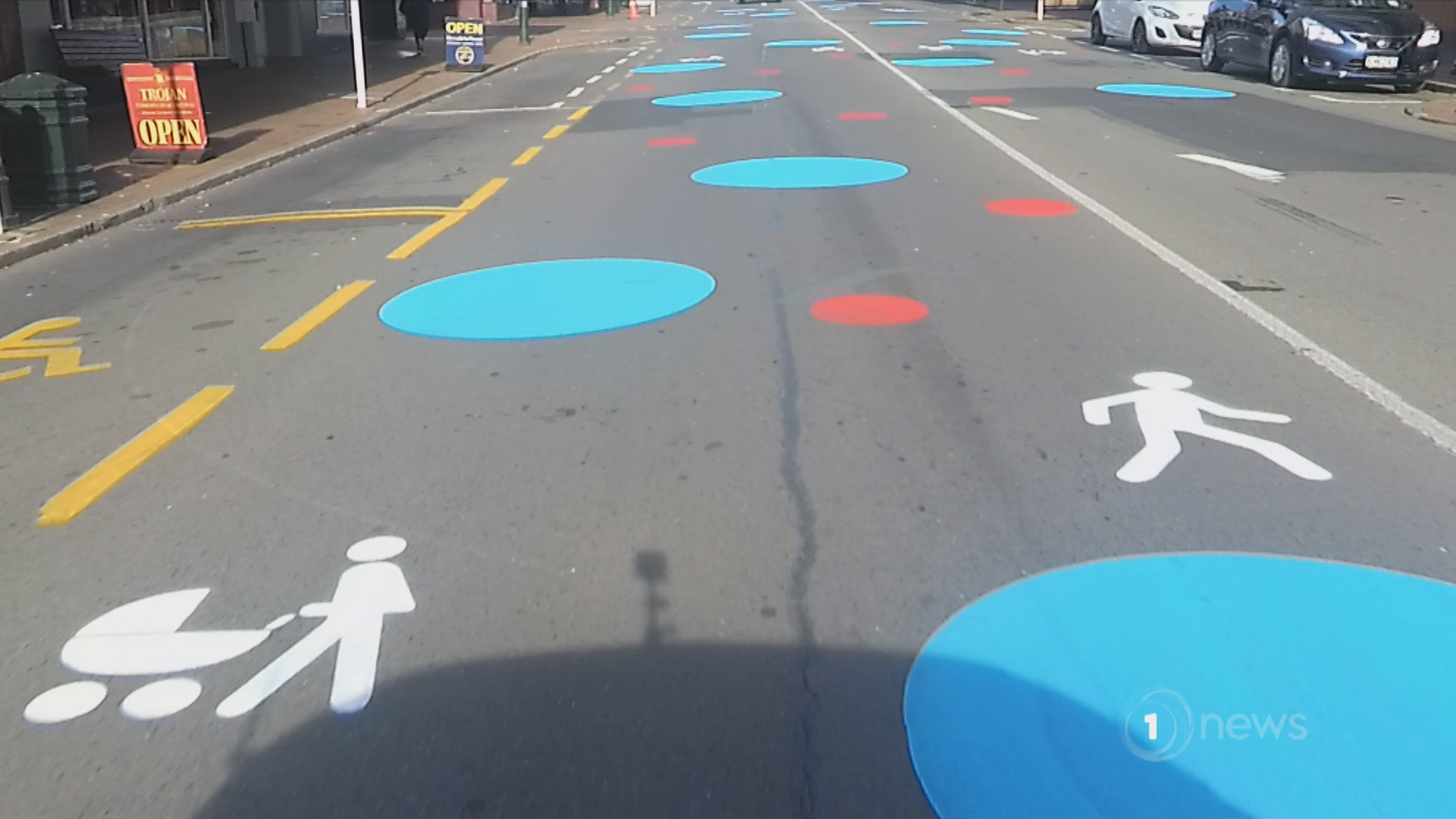 First, the City Council spent $40,000 on a "street makeover" which consisted mainly of colourful dots painted directly onto the road. This was apparently a response to COVID-19. (We can't figure out how, either.)

Now, the Council has revealed its new tourism campaign: 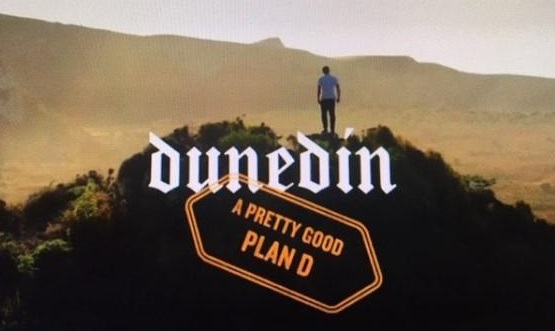 I'll admit, I think it's funny. But Dunedin ratepayers are apparently fuming at how much of their money has been spent on a campaign that insults under-sells their beloved town.

And in all seriousness, central government is already devoting funds to a major domestic tourism promotion campaign. What's the value in having every local council spend money to fight over a limited number of domestic tourists?

Here's the sight that greeted Taxpayers' Union staff as we arrived at the office this week:

First we thought it was Wellington City Council trolling us (the ad is literally just outside thr entrance of our building), but it turns out these posters of Jacinda Ardern are rolling out across the country.

The massive posters are reminiscent of Barack Obama's "HOPE" ads and include the Māori word for "love".

Some research eventually revealed the ads are run by billboard company Phantom Billstickers. The art team is Weston Frizzell, who say:

We think Jacinda has done a brilliant job leading Aotearoa though the Covid19 pandemic. We were proud to show our support with an iconic painted portrait.

We've created this giant street poster. For $190 (+P&P) you can buy one hand signed by both of us, and we will paste up another FOR FREE as part of a nationwide street poster campaign to share this message of AROHA.

For the sake of transparency, election advertisements are legally required to carry a 'promoter statement' stating who is responsible. These posters don't.

Have a great long weekend,