Rubbish tax is set to cost families – and the environment 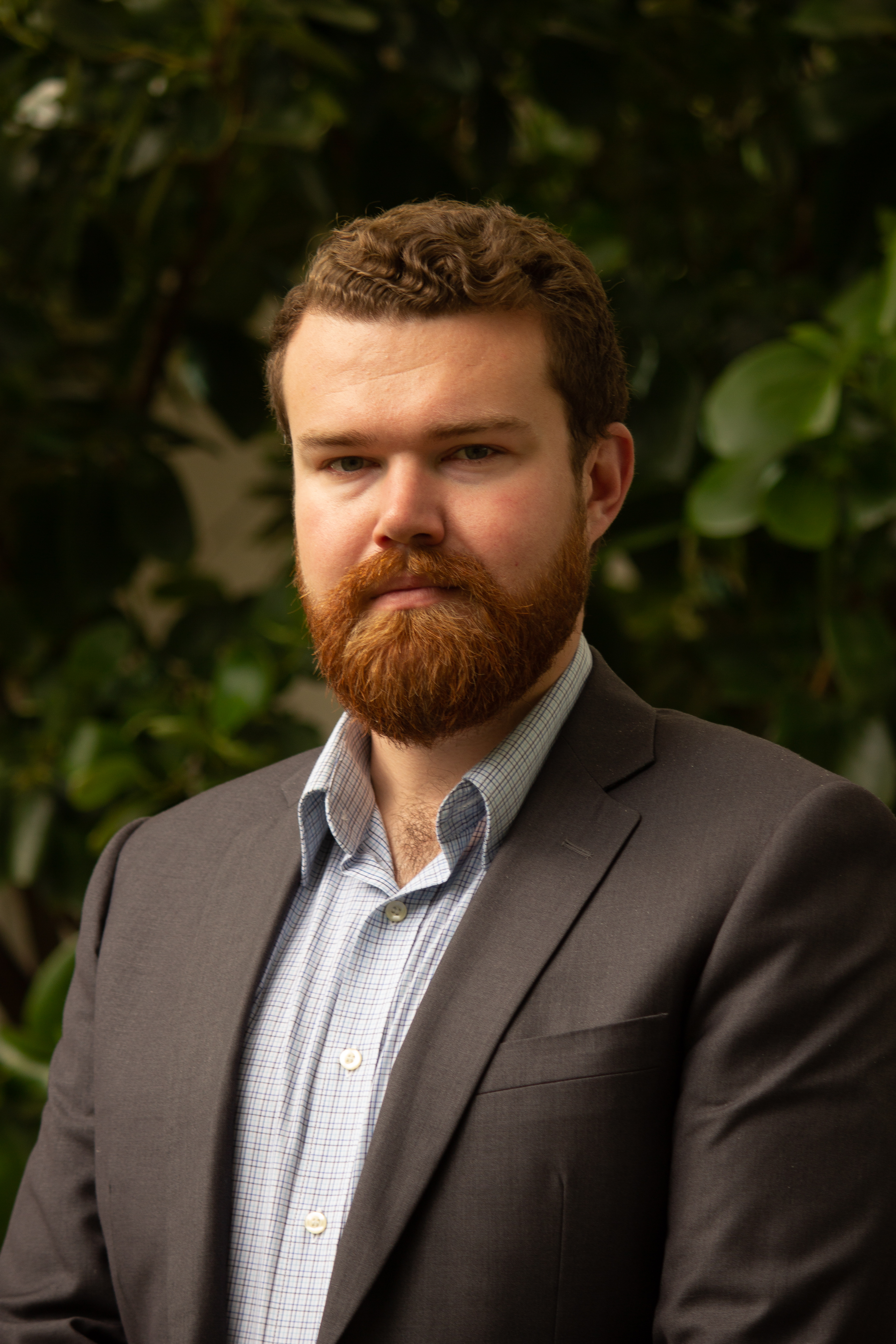 This op-ed is written by Louis Houlbrooke, Communications Officer at the New Zealand Taxpayers’ Union.

The wistful days of Jacinda Ardern’s “no new taxes” pledge are long gone.

Last week, Associate Environment Minister Eugenie Sage proposed lifting landfill levies from the current $10 per tonne to $60 per tonne by 2023.

Her tax is expected to swell government and council revenues by $220 million a year, or more than $120 per household. And that’s on average – the tax will hit harder for larger families who produce more waste and tend to be poorer. By itself, the cost could be tolerable, but it comes on top of other new taxes, higher rates, and generally increasing living costs.

Intensifying poverty is the obvious downside to any tax, but a rubbish tax has further consequences – results that fly right in the face of Sage’s environmental focus.

Despite the bad rap landfills get, their use is often a best-case scenario. Take the five million-plus mattresses on which Kiwis currently sleep: these will not last forever, and they cannot be recycled. It is simply irresponsible to punish New Zealanders for sending these mattress to a landfill when the next-most-likely alternative is dumping it at your local park, river, or roadside.

Even in the case of rubbish that can be recycled, we cannot rely on wishful thinking about flawed, real-world human behaviour. The bane of illegal dumping faced by councils up and down the country suggests that even now, the ‘tidy Kiwi’ stereotype doesn’t hold up the way we like to imagine.

Have you ever called your council to get rubbish on your street cleared? Good luck with that. It’s not hard to guess what will happen when littering is made even more attractive.

Finally, there’s the question of what happens to the revenue that is collected. While half will be sucked directly into the budgets of local councils, the remaining funds go to the Government’s ‘Waste Minimisation Fund’.

This slush fund pays out large quantities of our money to companies embarking on eco-friendly projects. Recipients include large businesses like The Warehouse, Z Energy, and Fletcher, sometimes taking millions at a time for projects like tyre recovery and recycling old TVs.

There is no clear-cut way to judge which of these projects are mere PR stunts, and if they actually need funding or could have simply proceeded without taxpayer help.

So far, the fund is limited to $10 or $12 million a year, and has escaped serious political scrutiny. If Sage gets her way and the size of the fund balloons, it will need close monitoring as businesses up and down the country judge how to get their hands on this dosh.

In other words, we can expect the Government to have powerful allies as it pushes its tax through Parliament. Those families bearing the cost will need to push back hard – and the Taxpayers’ Union will be joining them. Submissions on the proposal are now open to the public.