The centerpiece of the artwork is a massive swamp kauri sculpture of Tāne Mahuta, the Māori god of the forest. 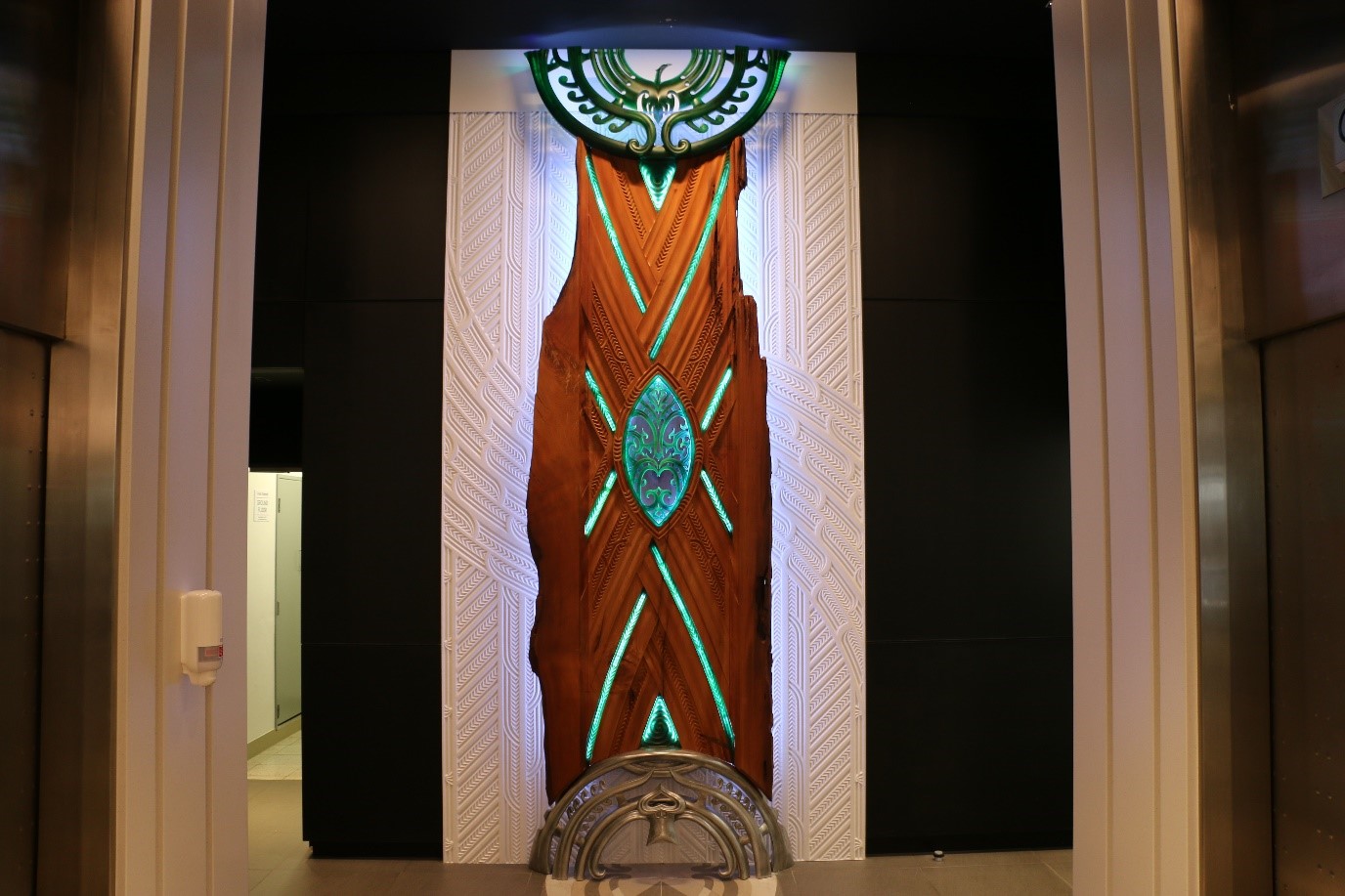 The artwork also includes (in the Bank's words):

The Bank justifies the spending by saying, "As the lobby had not been refurbished in more than 13 years, we took the opportunity to redesign it to reflect our strategic direction and incorporate out Tāne Mahuta narrative as its framework. This enabled the Reserve Bank to further communicate its commitment to our Te Ao Māori strategy and visually reinforce this narrative to our staff and visitors to the building."

Clearly, the Reserve Bank has let its money-printing powers go to its head.

We entrust the Reserve Bank to maintain the stability and security of our money supply. This requires hard-headed, rational leadership. But under the leadership of Adrian Orr, the Bank has become distracted with its own fluffy, feel-good marketing and internal "narrative". This is bureaucratic navel-gazing at its most absurd.

This was part of a wider refurbishment of the lobby, the total cost of which was $1.2 million, reports the Herald.