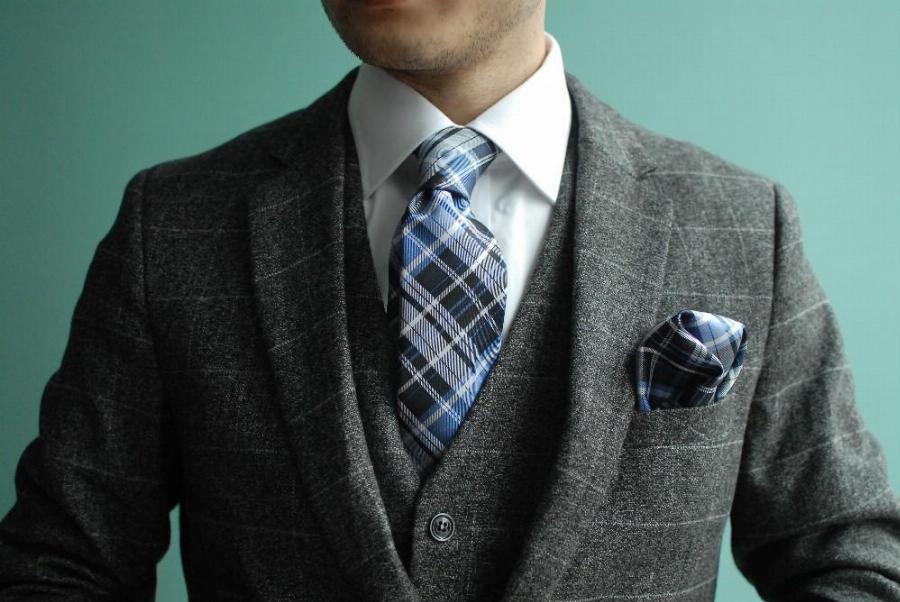 New Zealand Police handed out $2,505,317 in clothing allowances to non-uniformed staff in 2017, according to figures obtained by the New Zealand Taxpayers’ Union.

Most of this spending was on 1,412 staff in the Criminal Investigator Branch staff who receive allowances of $1,413.72 a year.

$1,400 a year would give you a pretty nice-looking wardrobe, but it’s not clear who the police need to impress.

Outside of the media, most people in the private and public sectors pay for their clothes personally. Why do the police have a different standard?

There is no way of tracking whether this allowance is actually spent on clothes, so it is really just a salary top-up.

High salaries for investigators might be justified – but it would be more transparent to just increase the main remuneration figure, instead of hiding wages in secret benefits.

The full set of figures, obtained via the Official Information Act, can be viewed below.