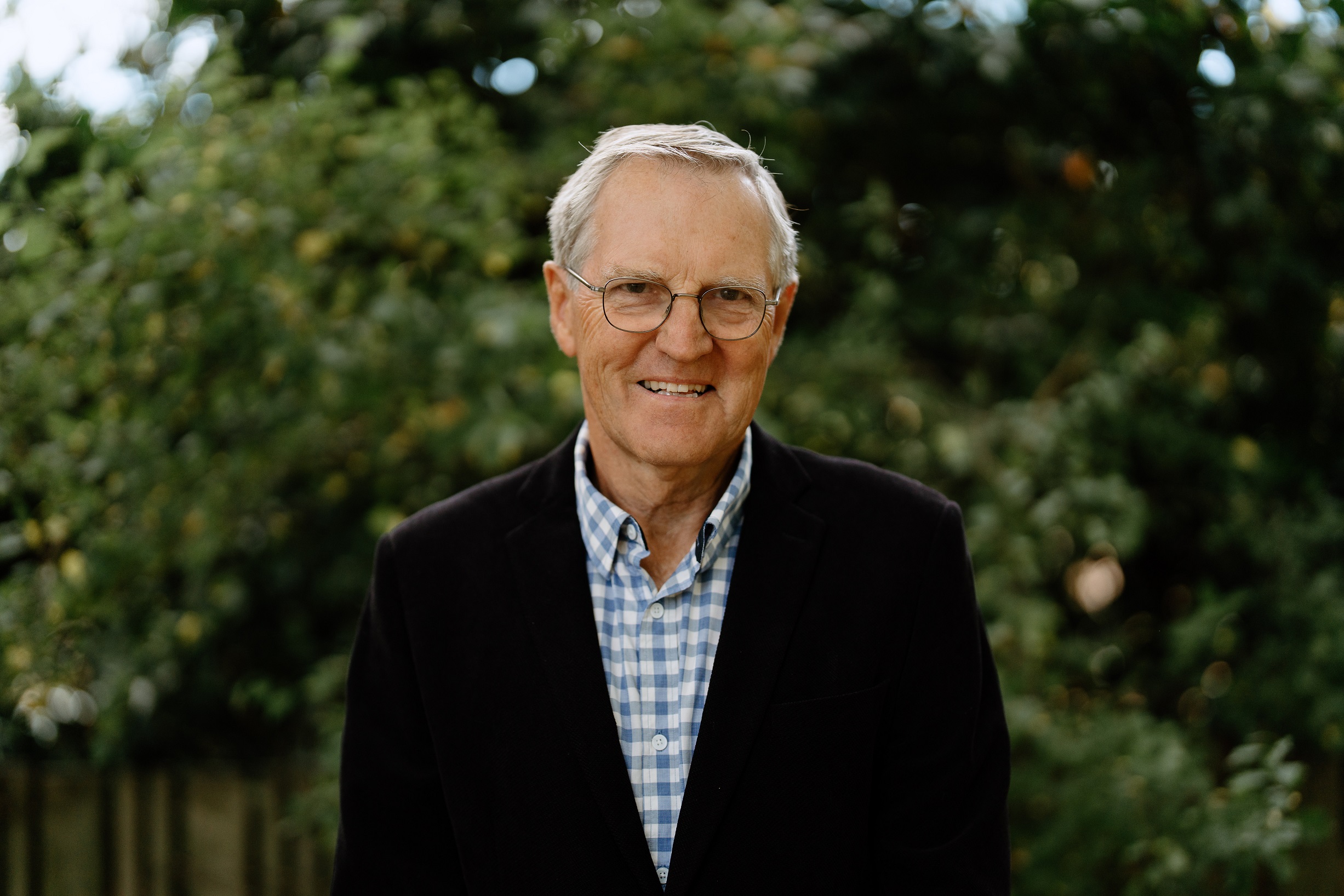 The New Zealand Taxpayers’ Union is welcoming Peter Williams as a board member.

Peter has nearly fifty years of experience in the media as a TVNZ news presenter, sports writer, and radio host.

"It's appropriately coincidental that my appointment to the Taxpayers' Union board is announced as New Zealand’s inflation rate hits its highest mark in over 30 years. That number alone reinforces the need for prudent government spending." -Peter Williams

Peter says, “The Taxpayers’ Union is a significant watchdog of how our taxpayer money is spent, or as has been the case too often lately, squandered. Taxpayers’ Union campaigns have a significant strike rate in changing or amending government policy, and I’m looking forward to ensuring there are many more such successes.”

Taxpayers’ Union Executive Director Jordan Williams says, “We’re delighted to welcome Peter onto the Board. As one of New Zealand’s most trusted broadcasters, he is an authoritative champion for our mission of lower taxes, less waste, and more transparency. Peter’s experience in the media is complementary to the economic, public policy, political, and local government expertise around the Board table.”

Founded by David Farrar and Jordan Williams in 2013, the Taxpayers’ Union enjoys the support of more than 170,000 registered supporters. Its work fighting for the mission of Lower Taxes, Less Waste, and More Transparency is made possible by the 15,000 New Zealander who financially contribute. The Board are volunteers, and are among those who donate to the organisation.