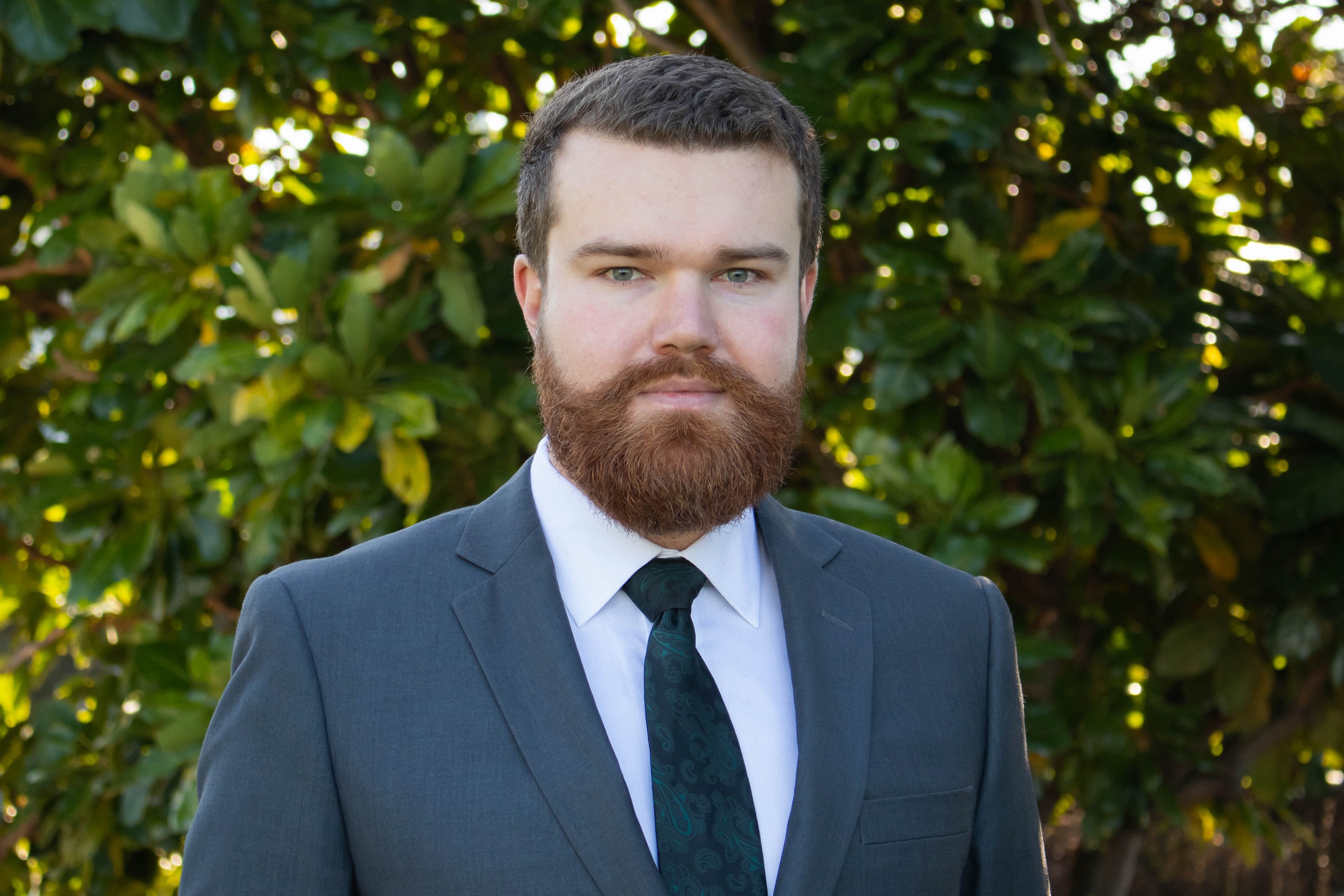 The Government’s bombshell announcement that it will rein in public sector salaries has been applauded by unionists – specifically, the Taxpayers’ Union.

Union co-founder, blogger, and cheeky fellow David Farrar proclaimed Grant Robertson and Chris Hipkins honorary members of the Taxpayers’ Union for their fiscal restraint during a pandemic. It is hard to think of any accolade that would annoy those Ministers more.

But this nasty prospect is a false one. Nurses, police, and teachers are locked into to a step-based pay system. This means they’ll keep climbing up the salary ladder regardless of any salary restrictions announced by politicians. They’re effectively protected from a freeze unless they’re already on the highest possible rung.

The Public Service Association and the Council of Trade Unions know this perfectly well. But that hasn’t stopped them from exploiting public sympathy for frontline workers to shield the wider public service from a pay freeze.

The Public Service Commission’s website holds a wealth of statistics on public sector pay rates, which looks beyond the front line and reveals inflated back-office salaries.

•  Last year wage growth in the public sector was 3 percent, compared to just 1.7 percent in the private sector.

•  The highest-paying Government department is – wait for it – the Social Wellbeing Agency. That agency’s staff enjoy an average salary of $151,700.

•  Next highest-paying are the Public Service Commission, the Ministry of Defence (not the frontline Defence Force), and the Pike River Recovery agency, all paying average salaries above $130,000. 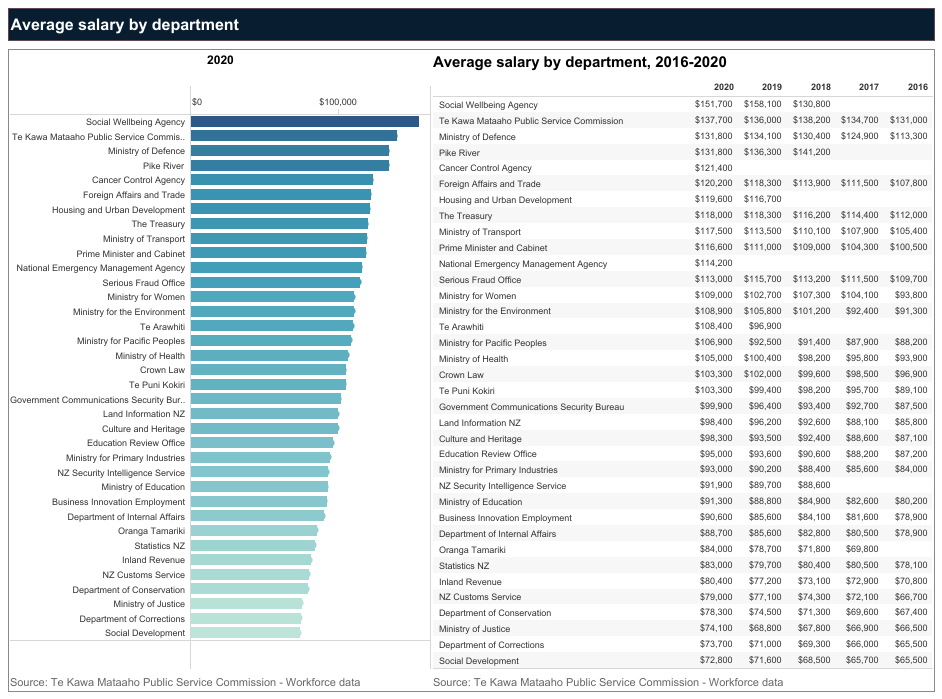 Click here to view the graph in high resolution.

Clearly, there is room for salary restraint here. You might even say these figures are obscene. The Taxpayers’ Union certainly would.

While a total freeze might be a blunt measure, the basic thrust of the move fairly reflects the sacrifices made by taxpaying businesses and employees in the private sector, who enjoyed a far lower level of income security through the fallout of COVID-19.

It’s also a sensible start to reining in the Government’s debt monster, soon set to reach $100,000 for every household in New Zealand – a terrifying figure no matter how many times Grant Robertson says “it’s not as bad as we thought it would be”.

Of course, the Government has now walked back its announcement to the point where it can no longer be called a freeze. The suffering souls at the Social Wellbeing Agency may still yet see salary adjustments in line with the cost of living.

But there is still much to be settled as the Government enters into protracted negotiation with the public sector unions.

Taxpayers should urge the Government to hold strong in the face of the wailing administrative elite. Throw a bone to the bona fide frontline workers who tend to our sick, educate our kids, and protect our communities, but don’t allow their virtue to be hijacked by back-office bureaucrats.

Louis Houlbrooke is the Campaigns Manager of the New Zealand Taxpayers' Union.