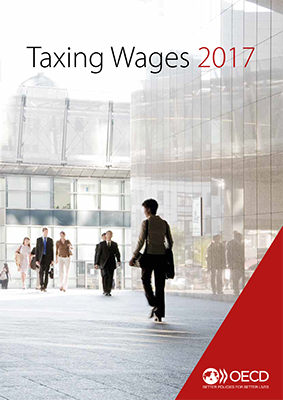 A report released last week by the OECD (a group of mostly rich countries), ‘Taxing Wages’, compares the effective tax rates within the OECD club. According to the report, the average earner with no children in New Zealand has the second-lowest effective tax rate in the OECD at 17.9% (behind Chile at 7%) and the lowest rate for one-earner families with 2 children (6.2%)

But after a closer look at the methodology of the report, these rankings may not be all that they seem. 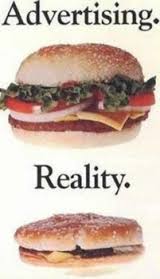 For some reason the report does not include the ACC levy – which effectively adds another one percentage point to the effective rate. It also ignores Kiwisaver deductions because it is not ‘compulsory’. It is worth noting that Kiwisaver is an opt-out scheme. Opt-out schemes are very close to compulsory in reality as not many people actually bother to opt-out (a well-established fact in behavioural economics). This will make the New Zealand rate look misleadingly low compared to a country such as Australia where the super contribution is compulsory.

The measure does not include local government rates, as they are independent of income. Whereas countries with income-based local / provincial taxes will be included despite both cases resulting in less income in the pocket. It does not include company tax (NZ is fairly average in the OECD) or GST (where NZ is reasonably high due to having no-exemptions). Remember that the tax cuts in 2010 were paid for in large part by a hike in GST.

Lastly, it is worthwhile to point out that all members of the OECD are hardly a benchmark for economic success in recent times. Comparing ourselves with the likes of Greece and Italy is hardly aspirational…

People are still paying the tax - just in a different form

In terms of the size (and burden) of the state, the OECD's own figures show that total government outlays (local and central) are 39.1% of the economy as a whole.  That is much larger than Australia (36.1%) - despite their multiple tiers of government - Switzerland (33.7%) and even the USA (38.0%).

To read the recent report published by the Taxpayers' Union on options for tax relief click here.