Op-ed: National has a moral duty to cut taxes

Originally published by the National Business Review, Monday 23 May, 2016 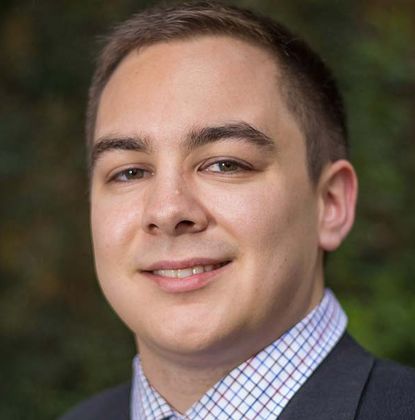 Centre-right political parties have a moral duty to lower taxes and allow people to take home more of their own money.

It’s a basic principle that right of centre parties look to uphold the world over. Even UK Prime Minister David Cameron, who would hardly be regarded on the right as a dry, is on record as saying that the simplest way to help raise living standards is to allow people to take home more of their own money.

Despite the eternal honeymoon in the polls, the John Key-led government has been cautious at best when it comes to making the case for this most basic philosophical tenet of centre-right thought. Its actions don’t match its campaign slogans.

When Mr Key announced the government would look to deliver a $3 billion tax cut package after the 2017 election, people could have been forgiven for thinking that it felt a lot like Groundhog Day.

Just two years ago National raised the hopes of households by indicating tax cuts were on the horizon.

But, like chasing the horizon, the promised Brighter Future of tax cuts and increased discretionary spending seems to be perpetually just out of reach.

Contrary to the “no new taxes” billboard, since the last election National has introduced four: the “Netflix” tax on online goods and services; bright-line capital gains tax for houses sold within two years; the “travelers’ tax” at the border; and the new telecommunications levy.

In addition, bracket creep has meant Kiwis are taxed at higher rates as their wages have adjusted with inflation.

ACT’s David Seymour says that since 2011 the Inland Revenue has taken an additional $2.1 billion through bracket creep than it would have if income taxes were indexed to inflation.

The $3 billion tagged by the government for tax cuts after 2017 are too little, too late. Rather than a being a philosophical project to shift people and business toward self-reliance, the proposed tax cuts are just electioneering.

While National markets itself as the party of hard work, self-reliance and lower taxes, its record shows they are little better than Helen Clark in an attitude of “we will spend your money better than you will.”

If the government were serious about cutting taxes, it would stop expanding corporate welfare dependency.

While Finance Minister Bill English is rightly focusing government resources on the 10,000 most vulnerable people so that they are able to stand on their own two feet, his colleague Steven Joyce is dishing out more corporate welfare every year.

Will the government’s legacy be one of alleviating welfare dependency, or expanding it from McGehan Close into Queen St?

And it’s not as though the corporate welfare projects are even paying off. Take for instance the French-owned Gameloft that went under owing the government $2.9 million; the grants to Team New Zealand and its opposition, Oracle; or the handouts to the German-owned business software giant SAP.

But it’s not just corporate welfare. The government has failed to tackle the problems Mr Key talked about when he was the leader of the opposition.  There are still more back office bureaucrats and paper shufflers than at any time under the Helen Clark-led government.

There is plenty of room to cut taxes. National simply needs to cut spending, stop trying to pick winners with our money and cut out the nonsense about Wellington spending our money better than the people who earned it.