Revealed: $2.75m funding for Mongrel Mob was signed off by PM 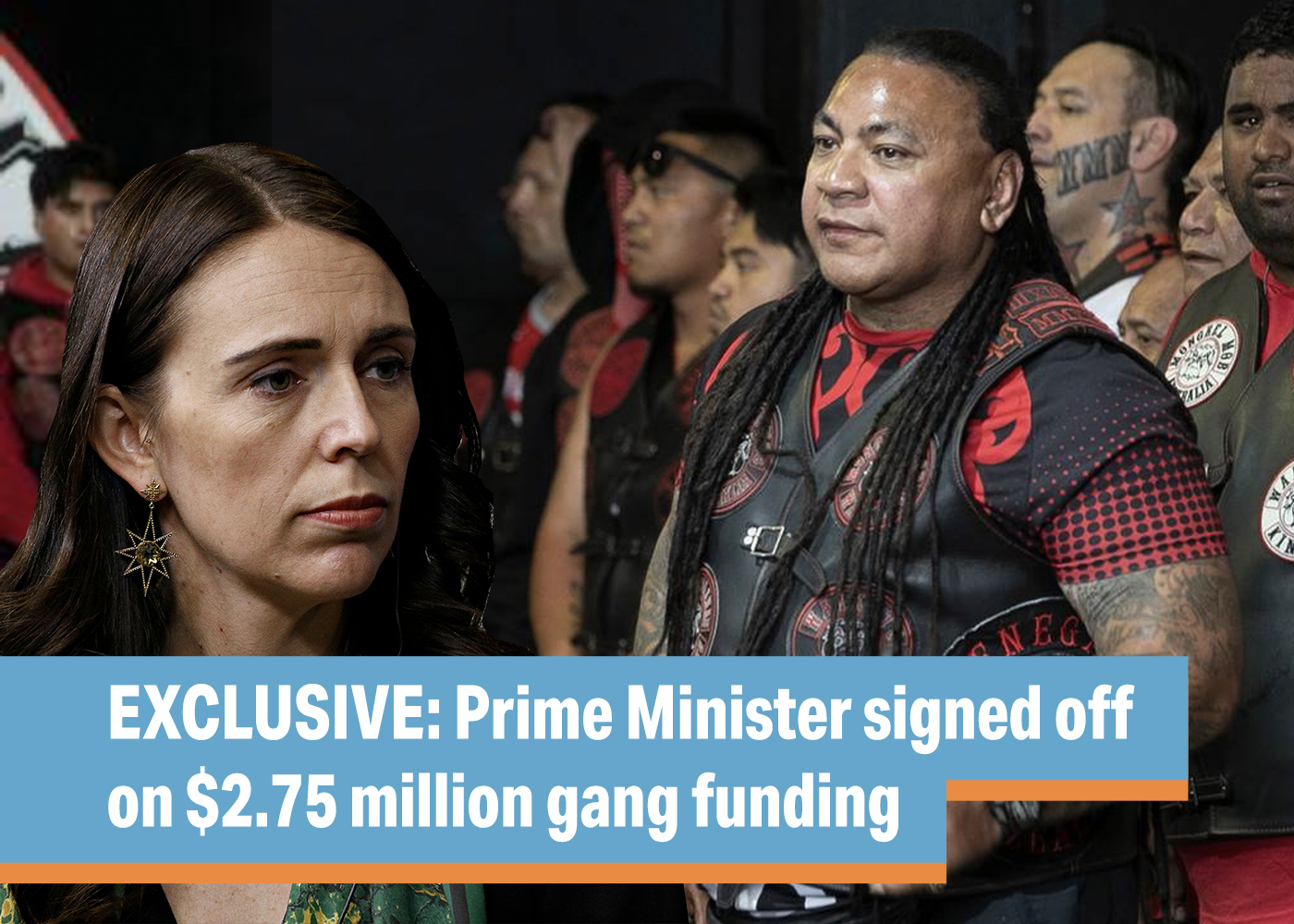 The New Zealand Taxpayers’ Union can reveal that the fund that gave a $2.75 million drug rehab contract to Mongrel Mob leaders is managed by just three Ministers, meaning the grant was signed off by the Prime Minister, the Minister of Finance, and Minister of Justice.

The Ministry of Justice’s website confirms that for Proceeds of Crime Fund proposals:

If an agency is successful in getting its proposal shortlisted, it will be invited to submit a more detailed funding proposal for the [evaluation] Panel to consider.

The Panel will then provide recommendations to the Prime Minister, Minister of Finance and Minister of Justice, who determine which proposals should be approved and funded.

At first, this sounded like the kind of lapse of judgment typically made by unelected, out-of-touch bureaucrats. But now we learn that this funding was approved by our highest elected officials. There is no running from your own decision.

Jacinda Ardern needs to front up and explain exactly how this disgraceful spending made it past her desk. We can only hope it was some kind of horrible mistake – in which case she needs to apologise, pick up the phone, and cut off the funding.

The Union today launched a petition to end all taxpayer-funded contracts given to gangs and gang-run organisations at www.taxpayers.org.nz/gangs.