Revealed: The most extravagant mayoral vehicles 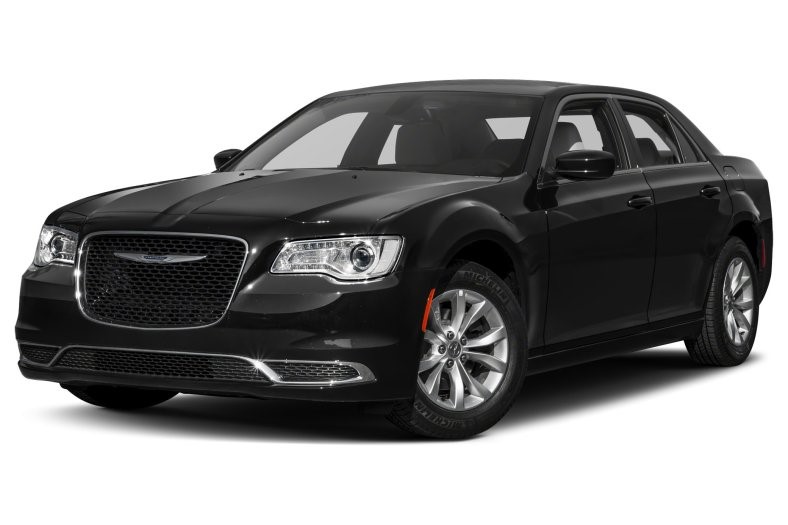 The New Zealand Taxpayers’ Union has asked every council in the country for expenses associated with their mayoral vehicles. The full spreadsheet of expenses is available here.

The reasons the Council provided for overspending were:

- The Chrysler 300C "best suited the Mayor’s needs".
- The Chrysler 300C has "better road handling".
- The considerable mileage undertaken in the Southland region.
- Intention to retain the vehicle for a longer period than usual, until after the 2019 Local Council elections.

Invercargill ratepayers might be surprised to know their humble town has the country’s most extravagant mayoral vehicle.

The excuses for using ratepayer money on such a flash vehicle don't add up. Why does Mayor Shadbolt need to fork out $72,000 for 'better road handling'? Roads in New Zealand don't get much straighter than Invercargill’s.

This raises concerning questions on the expected lifetime of a mayoral vehicle. Invercargill City Council implies a car lifetime of four years is a longer period than normal, which would surprise many ratepayers.

The car is admittedly very stylish. It’s up to Invercargill ratepayers to decide whether gleaming chrome is worth the price tag.