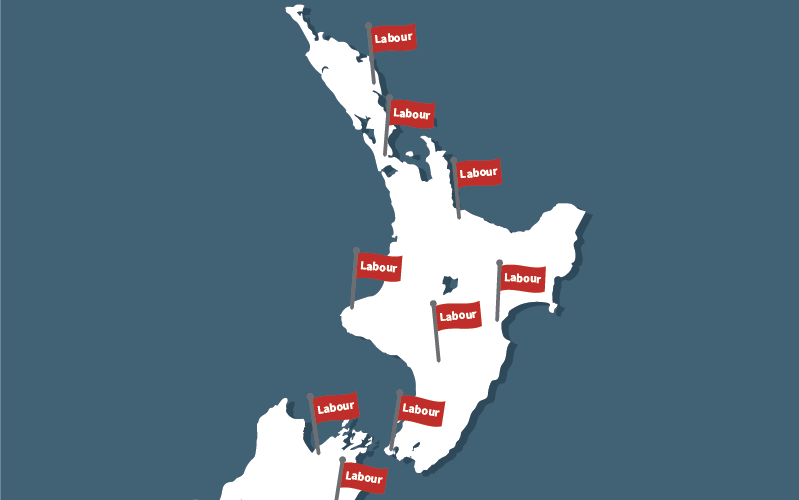 "We oppose the Government’s plan to retrospectively disable referenda for the introduction of Maori wards."

Nanaia Mahuta plans to retrospectively block New Zealanders from having their say on Māori wards.

In other words, the Government is ramming a law change through Parliament under urgency to cancel referenda because they think people will vote the wrong way.

This is an attempt to hijack local democracy: more Māori wards will mean more Labour-aligned councillors. These councillors will consistently vote for higher rates to fund the pet projects that Labour supports.

It has been a long tradition that electors can vote on, and veto, fundamental changes to local voting systems. For example, voters get to approve any change from an FPP voting system to an STV one. Labour now plans to overturn this convention in order to privilege its local candidates and allies.

We're calling on all New Zealanders to oppose this disgraceful power grab.