Living Wage policies: The best of intentions but the worst of results 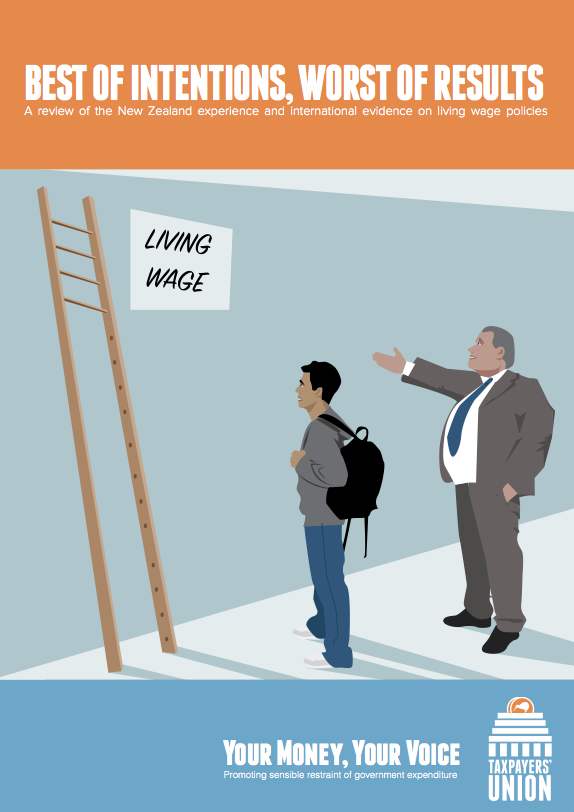 The report's key findings are: 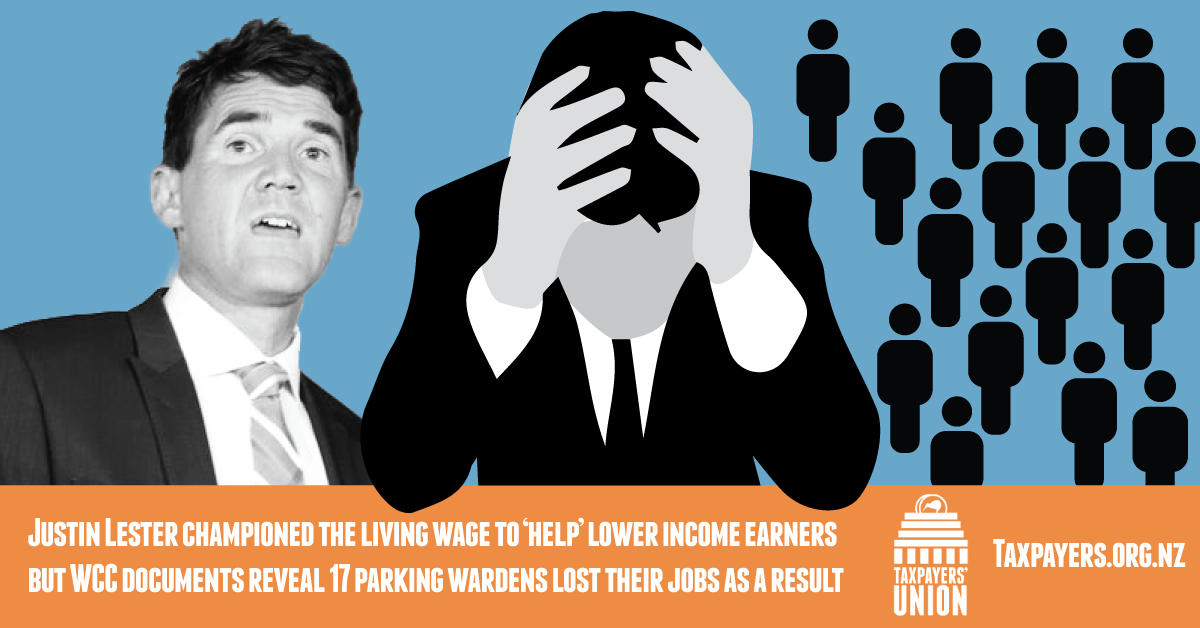 Living Wage Aotearoa New Zealand nobly want to alleviate poverty and reduce unemployment with their activism for a living wage, but the evidence to date shows they are achieving the exact opposite. This report shows that a living wage will only make it harder for low wage earners to find work.

Contrary to intentions, living wage policies actually hurt the very people they seek to help. For the first time, we reveal that seventeen parking wardens lost their jobs at the Wellington City Council as a result of its living wage policy.

Minimum wage applicants do not get a shot against better-qualified candidates attracted by the higher wages. So much for the poverty alleviation and reduced unemployment.

The economic theory is clear that living wages do more harm than good, but the job losses in Wellington is the proof in the pudding. Councils should stop implementing these living wage policies which achieve so little but cost ratepayers who can ill afford it.

Jim's full paper (which the above summary is based on) can be viewed here.

Wellington City Council's Chief Executive, Kevin Lavery, has issued a media statement confirming our key point contained in the report on their living wage policy - that it hurts the very people it seeks to support by lifting hiring standards and leaving minimum waged workers behind.

The Wellington City Council apears to be well aware that its living wage policy elevated hiring standard that toughens up shortlisted because that is exactly how its own managers interpreted that policy when 30 parking wardens were bought back in-house.

According to a report published by the Living Wage Wellington group:

Between January and July 2104 WCC began moving nearly 500 directly employed staff to the Living Wage (2013/2014 rate of $18.40). Soon after around 50 very low-paid parking wardens were taken in-house and lifted to the Living Wage, receiving a $4 an hour pay increase.

This process was fraught because the WCC HR staff mismanaged the recruitment process resulting in some parking attendants deemed to be below the skills required for the new role, losing their jobs (McIntyre 2016, p. 8).

As you'll see below, this was made clear to the Council by directly quoting from the Living Wage Wellington report when Jim Rose filed his information request.  The emails show Council officials confirmed the situation. 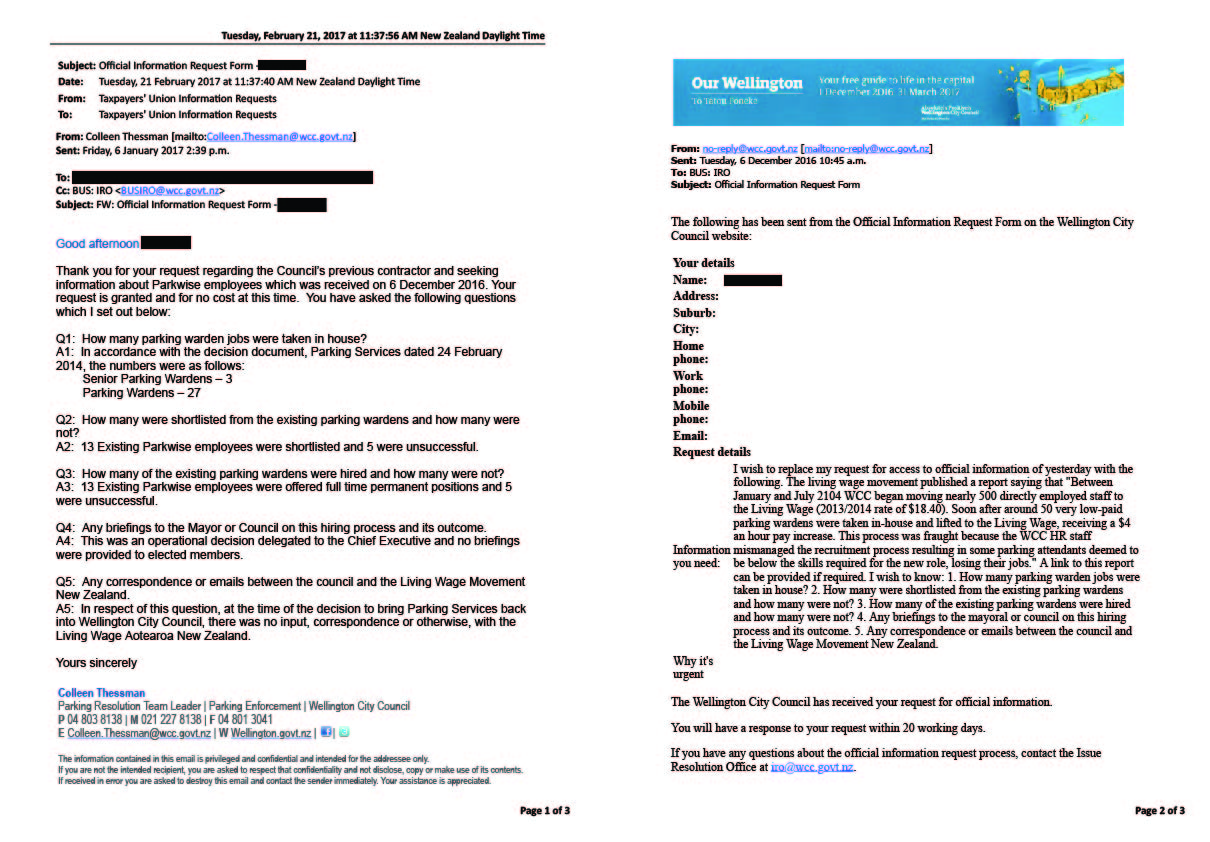 For more information see section 4.5 of the full paper by Jim Rose.