We have been contacted by a Hamilton ratepayer who was perplexed to discover the name of his 13-year-old daughter among the publicly-listed submitters for the Council’s ‘Pillars of Wellbeing’ strategy.

It turned out that the student and her classmates at Rototuna Junior High School were visited by a Council staff member who spoke to them about the proposed strategy for engaging with iwi, and then prompted the children to fill out forms which were subsequently processed as formal submissions.

The Council has confirmed these school visits to media previously, but until now it wasn’t clear that the Council’s goal is to harvest submissions from school children.

In fact, this propaganda campaign had a marked effect on total submissions. A Council meeting agenda reveals that 20% of submissions on the strategy came from children below the age of 16, and a further 7% from 16-19 year-olds. The vast majority of submissions supported all aspects of the Council’s strategy. 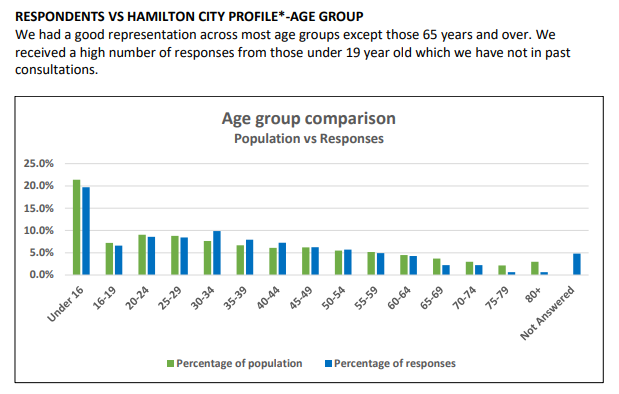 This is a local council rigging its own consultation process in the most cynical, abhorrent way imaginable.

Council officers visiting schools to get form submissions is, frankly, creepy. Children will happily fill out a form without a second thought if it means they can get out for lunch. It’s also a gross violation of parental rights. Parents were not asked for their consent, or given any opportunity to request the presentation of an alternative viewpoint to the one being pushed by the Council onto impressionable students. This was an explicit and direct campaign to bring politics into the classroom, that discredits not just the Council’s consultation methods, but its ethics.

Tomorrow, Hamilton City Council’s Hearings and Engagement Committee will be meeting to discuss the results of the consultation process. The Taxpayers’ Union will be watching closely to see which councillors condemn the consultation methods.