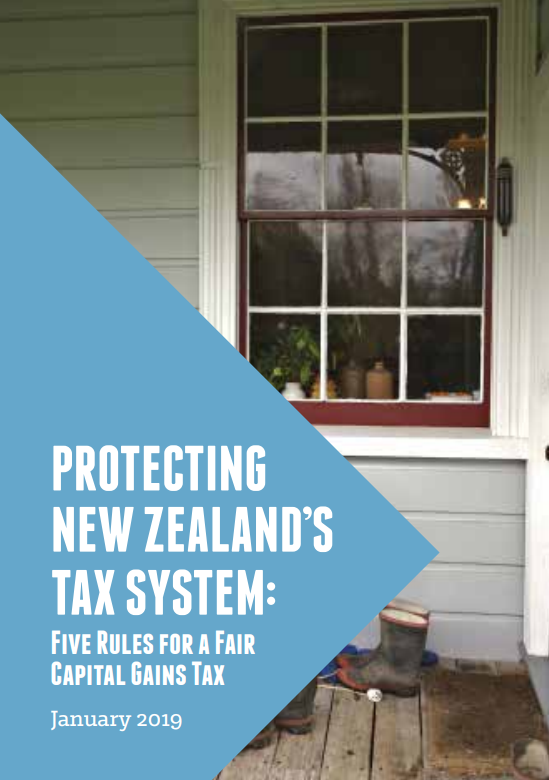 While taxpayers wait for the release of the Tax Working Group’s Final Report, the New Zealand Taxpayers’ Union has released a new report which provides a framework – Five Rules – for assessing a possible capital gains tax, expected to be proposed by Working Group.

The exact detail of the capital gains tax will be crucial for determining whether the tax is fair or not, and whether the Taxpayers’ Union will accept the reform – or fight it with everything we’ve got.

To be fair, a new capital gains tax must abide by the following:

If the Government puts forward a reasonable proposal, focused on fairness and steady reform, the Taxpayers’ Union is ready accept a tax shift. In contrast, if the Working Group process was just an excuse for aggressive tax hikes, we’ll fight it to the end.

Even if the Working Group's proposals fail the five common sense tests, taxpayers will still have opportunities to make their voice heard, either to the Government now, or during Parliament's Select Committee process. We will be working to make sure the new tax legislation follows our Five Rules for a Fair Capital Gains Tax.