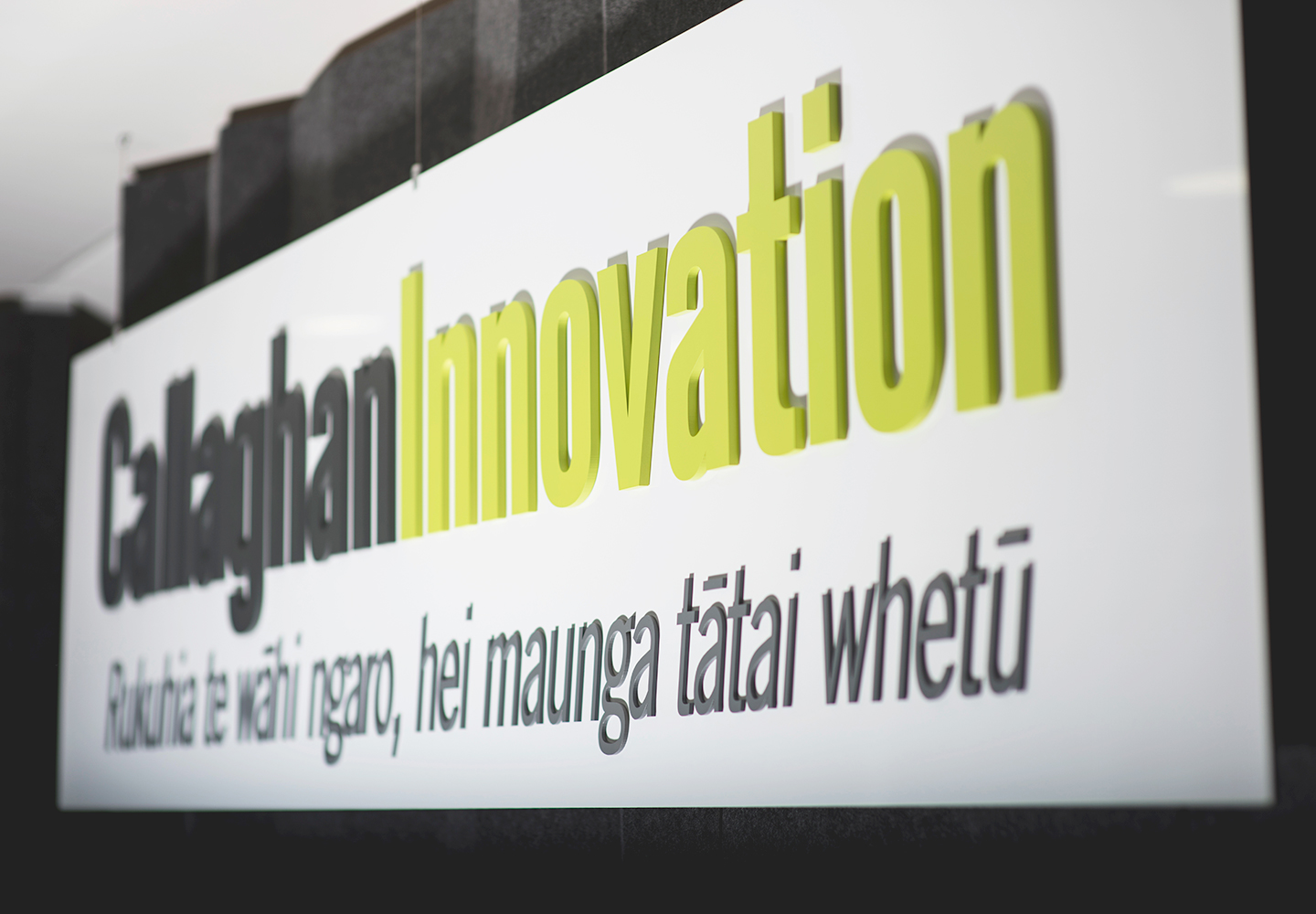 Five months after it was requested under the Official Information Act, Callaghan Innovation has now released its 2016/17 entertainment expenses.

It’s another long laundry list of taxpayer-funded purchases, largely of booze, fine dining, and flat whites for Callaghan staff and the bigwigs they entertain.

Earlier in the year, when we expressed concern about the last set of excesses, the public were assured that Callaghan had tightened up its spending policies. In fact, that looks to be a lie.

The Taxpayers’ Union requested an explanation of this policy change, and the date of implementation, but Callaghan has refused to meet with us or provide any information.

Callaghan refused to release the latest round of expenses to the Taxpayers’ Union last year, suggesting it would instead be included in their annual report. As this never came to pass, the Taxpayers’ Union filed a complaint with the Ombudsman. Callaghan Innovation is currently under investigation.

On Wednesday, Callaghan finally released their 2016/17 expenses by dumping them on its website.

Callaghan’s initial failure to release the 2016/17 spending figures allowed some journalists to dismiss earlier examples of spending largess as ‘historic’. We now see that Callaghan’s waste is anything but. This taxpayer-funded agency has a culture of gluttony. Sadly, it’s no surprise that an agency tasked with doling out grants to businesses would have little regard for taxpayer money.

One more note: certain pages of the latest expense figures are presented as images, not text, making it impossible for us to collate or search spending data. So, we asked Callaghan to provide us the information in a text-based format – and they have decided to process this request as another 20-day official information request. This is the same week they complained how many information requests we send them!

Callaghan Innovation claims to be focused on transparency, while using every possible tool at their disposal to withhold information from the public.

The key figures released to the Taxpayers’ Union this week are in the right-hand column:

The full breakdown of entertainment purchases can be viewed below. We’re encouraging our 32,000 members and supporters to scan these records and see what stands out.