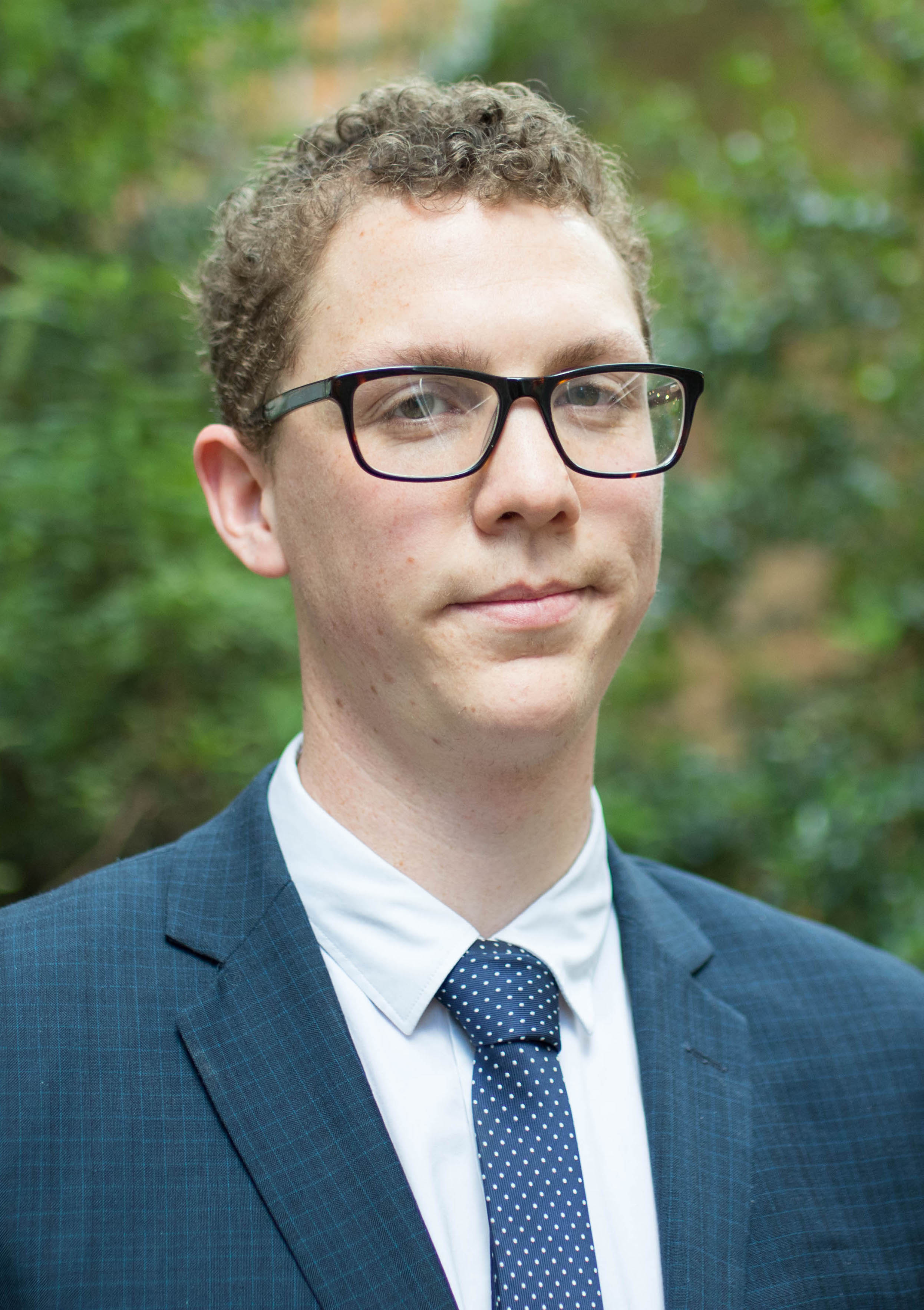 Labour’s coalition agreements with New Zealand First and the Green Party were released on Tuesday. While they set out the policy priorities of the new government, they do not breakdown the costs. Failing to mention the expenses, both in the agreements and most of the media commentary, should be of real concern to taxpayers.

Headlining the agreements was a new one-billion-dollar “Regional Development (Provincial Growth) Fund”. Despite its infancy, both Labour and NZ First are touting it as a bonanza to their respective supporters. No wonder, ‘Regional development’ is usually code for corporate welfare and pork-barrel politics.

At a cost of $645 per year for the average Kiwi household, more than just political whim will be necessary for any sort of ‘provincial growth’ to result. For every dollar ‘invested’, a dollar is taken from a hard working taxpayer. Disciplined cost-benefit analysis, similar to that done for major roading projects, will need to be legislated to prevent the fund from turning into a slush fund, or make-work scheme.

The risk for taxpayers is the billion being sucked into projects with very low cost-benefit ratios. It could see more government agencies such as Callaghan Innovation, who ‘pick winners’ by giving money to favoured businesses and fashionable industries.

Prime Minister Jacinda Ardern is already indicating the fund will include “a number of regional rail projects” even though KiwiRail is notoriously unprofitable. Treasury have been advising the Government for decades that money spent improving roads offers far more bang for buck than rail. A report released by KiwiRail last year concluded that closing its own freight lines entirely delivered the most long-run value to taxpayers. Ouch. Ms Ardern is picking political popularity of trains, over sound economics.

Some policies don’t even have a budget number attached.

The Green Party has negotiated for "significantly increasing the Department of Conservation’s funding”. The amount? Unknown. It could double the funding of DOC, be a cunning trick on the Greens, or an invitation to the new Green Party Minister of Conservation to raise revenue, such as taxing tourists entering national parks.

To get to power, Ms Ardern has also promised to expand benefits for SuperGold Card holders. The coalition agreement is light on detail, but if NZ First get what they want, expect the annual costs to shoot up by $300 for the average household. That would buy a free annual GP visit and discounted power bills for everyone aged over 65.

Clearly, some would benefit from cheaper power and a free doctors’ visit. But offering universally, instead of targeting the support to those who need it most, suggest this was about satisfying a voter constituency than improving living standards.

There are also the ‘studies’ and ‘reviews’ NZ First has negotiated. A ‘feasibility study’ into moving the Ports of Auckland could see billions spent shifting freight services to Whangarei. Another report, again published by KiwiRail, indicated that just the cost of upgrading the rail freight line from Northland would be up to four billion dollars. The cost to the average household would be $2580.

With Mr Peters’ support so expensive, Finance Minister Grant Robertson’s will need to find a way to pay for it all. Labour’s ‘alternative budget’ made no allowance for coalition negotiations, and very little allowance for new spending.

Jacinda Ardern has indicated that Labour’s tax working group will plough ahead. In any case the new Labour-led government will need to find the money to pay for the coalition ‘compromises’ somehow. Taxpayers, brace yourself to have your pockets opened.