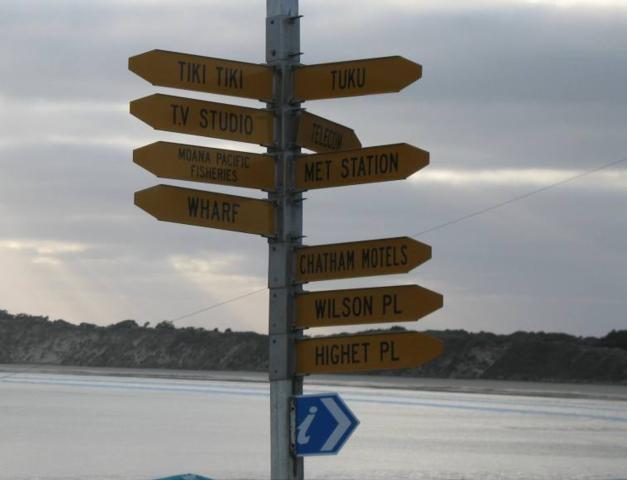 The efficiency of the Office of Treaty Settlements' travel arrangements needs examination, after just nine officials racked up a $57k travel bill to the Chatham Islands alone, in only 18 months.

Serious questions need to be asked about why the Office have not elected to use other means to remain connected with those involved in the negotiations on the Chatham Islands. Have they thought of video conferencing, emailing, or even picking up the phone? One official’s return flight from the Chathams alone cost the taxpayer over $2,600 – that is enough to get you around Europe and back. 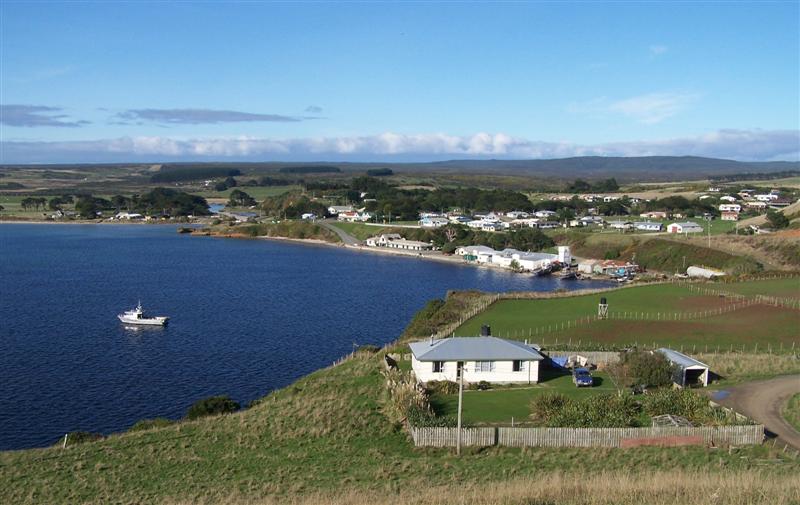 The Office have blamed the quality of internet on the Chathams as restricting other means of communication, but the local council there advised us that the internet works perfectly fine.  They said that people can even come into their offices and use video call facilities.

What’s more, officials have been negotiating with local iwi since August 2015, but they don’t even have an agreement in principle to show for it. When asked how long the negotiations are expected to last, the Office were unable to pinpoint an end date. These travel costs could go on for years and years to come.

A Google search of the lavish farm-stay accommodation officials elected to put themselves up in indicate that there has been no expense spared on these island getaways.

The broken down figures and OIA response can be seen below: