The New Zealand Taxpayers’ Union can reveal that only 60% of seats were filled on the ratepayer subsidised Wellington-Canberra flight route, compared to an average of nearly 80% for all flights in and out of Australia.

Figures published by the Australian Government in their international airline review for 2016/17 make for sober reading. No one at the office is surprised that Singapore had to move their flight route to Melbourne after examining the flight utilisation figures from 2016/17. Making profit, even after ratepayer subsidies, on a route where 40% of seats are empty on an average flight would be very difficult. Unfortunately it's difficult to ascertain whether Wellington Regional Economic Development Agency expected this kind of result, because the documentation surrounding the subsidies (which according to some reporting, amount to $8 million over ten years) is extremely limited.

Changing the route to Melbourne is unlikely to be successful either. Jetstar had to discontinue their Wellington-Melbourne route in 2016 because it was unprofitable to compete with Air New Zealand and Qantas. Are ratepayers really getting a good deal by subsidising flights on a route which is already serviced by two airlines? 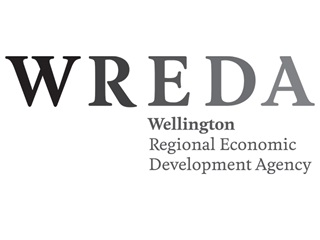