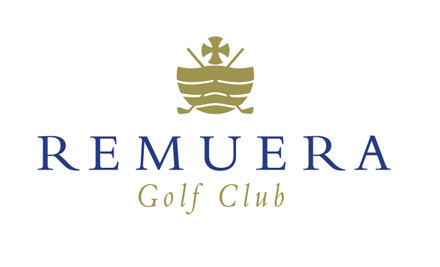 This morning we have released documents we've obtained from the Auckland Council revealing that ATEED, Auckland Council's economic development agency, has gifted $50,000 of ratepayers' money to the prestigious Remuera Golf Club for the Holden PGANZ Championship.

Auckland Council claims to have no money, but finds $50,000 of 'spare' ratepayers' money to give a hand-out to Auckland's richest golf club. While the spin doctors might label it 'economic development' - how can this hand-out possibly be given priority over roads, rail and housing?

We found out about this $50,000 gift after a Council run social media account advertised a competition, offering ratepayers ten tickets to the event. We suspect the ten tickets are all ratepayers are ever going to see of the $50,000!

Officials have told us that there is a project sharing agreement in place where the Council receives 50% of any profits from the event over and above $150,000. We think that the answer shows that officials are trying to have it both ways by claiming that the grant is an 'investment' rather than a ratepayer-funded handout to sport. When it proves to be a flop, we suspect they will probably call it a tourism expense...

If anyone really thinks that this amounts to a genuine investment that will provide a decent return to ratepayers, well, we've got a bridge to sell ya...

Click here to view the Council's response to our information requests.