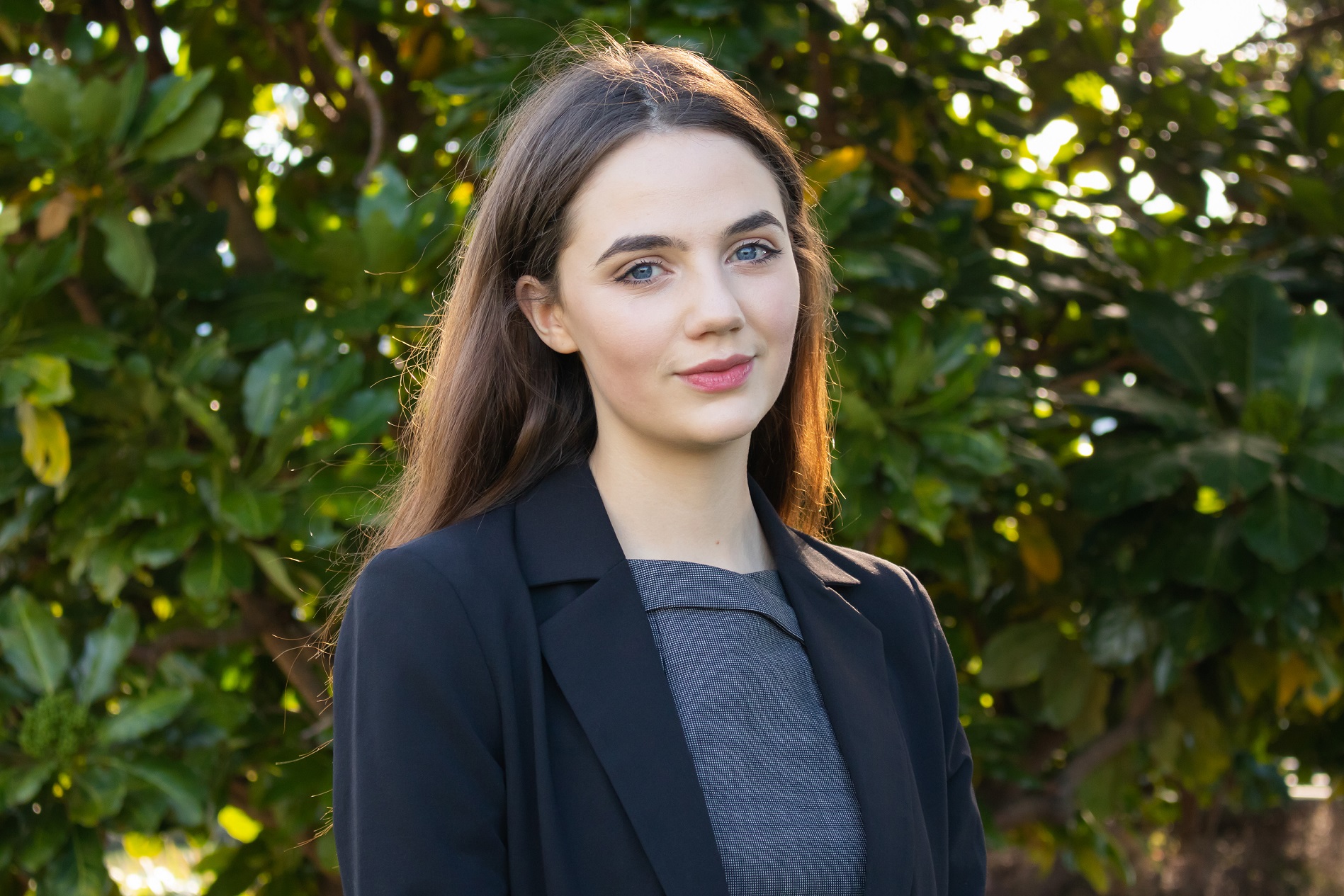 The following is an op-ed by Islay Aitchison, Research Officer at the Taxpayers' Union and spokesperson for the Campaign for Affordable Home Ownership.

While Labour has tried to rule out the Green Party's “wealth tax” policy, James Shaw has described those efforts as “not credible” — so at least according to the Green Party, an asset tax is on the table this election. The Greens have claimed that only the wealthiest six percent of New Zealanders would be hit by the tax, but is that accurate?

Any individual with net assets exceeding $1 million would be hit by the tax. While that sounds like a lot of money, many New Zealanders will exceed that in their lifetimes. According to REINZ, the median house price in Auckland was $950,000 in August — in other words, an individual with even modest retirement savings and a mortgage-free home in Auckland should expect to be paying the wealth tax by the time they retire.

At minimum, census data suggests approximately 45 percent of Aucklanders — that's 15 percent of the country's population — own their own home. Once mortgage-free, most of those households would find themselves liable for the tax. Many homeowners and entrepreneurs outside of Auckland would be affected by the tax as well.

While the Green Party's threshold is higher for couples, it would fall again for a retiree once his or her partner passes away. Many would find themselves burdened by the tax even if they had previously fallen below the threshold while their partners were alive.

Even the $1 million threshold is something of a false promise. Due the effect of inflation, the thresholds would effectively become lower over time, pulling New Zealanders who are less wealthy into the scope of the tax.

Most importantly, a wealth tax wouldn't just tax our homes and retirement savings — it would punish the economy just as we are recovering from COVID-19. We all rely on strong levels of investment and economic growth to provide good jobs and wages. A tax on assets would punish productive investment and keep Kiwi workers in low-wage jobs, with very little hope of a better standard of living.