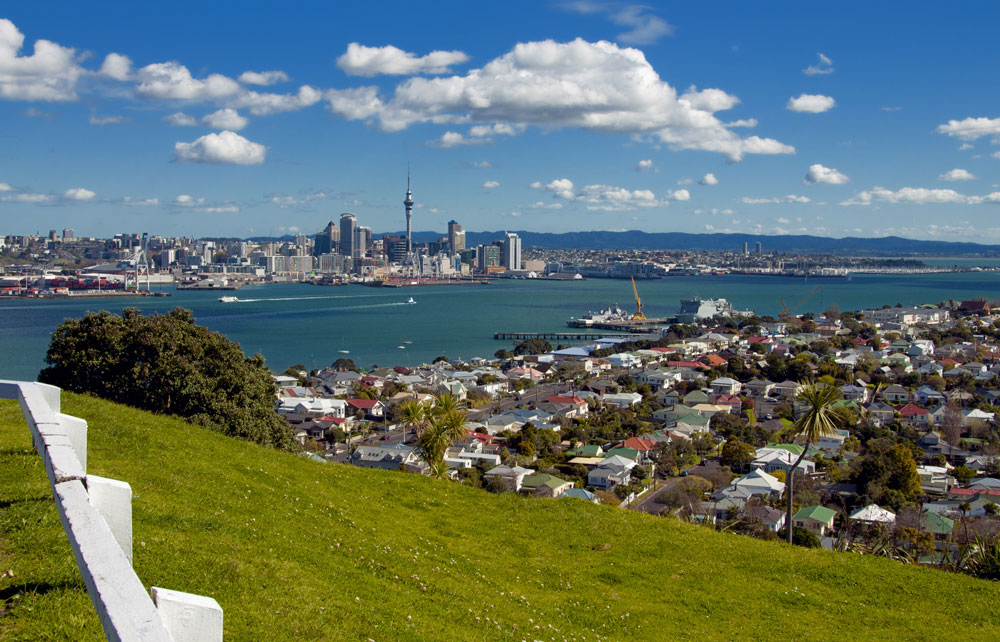 For years the experts have been telling us that the major reason for Auckland's housing affordability crisis is regulatory taxes like the RMA and Auckland Council choking supply.  Today, Labour MP Phil Tyford announced that his Party is calling on the Government to overrule the Council and abolish the Auckland Metropolitan Urban Limits.  According to the Productivity Commission, this would almost certainly reduce the cost of residential land at the lower end of the housing market.

We're calling on the Government to stop fiddling with plans and slogans, and implement Labour's policy without delay.  Support us, by signing the petition below.

To increase housing supply I call on the Government to immediately adopt Labour's policy to abolish Auckland Council's urban boundary.