In the coming weeks, we will be launching a new project: Winston's Dowry.

Marriage can be expensive, but normally the guests aren't given a bill at the end of the ceremony. In a political marriage, the cost of attendance can be significant. The aim of Winston's Dowry is to calculate the total cost to taxpayers from the demands of two-time coalition divorcée, Winston Peters.

We will be updating the Dowry regularly as new vanity projects, expensive trips away, and pork-laden policies are announced or appear on our radar. If you have any examples of expensive projects or eye-watering trips abroad related to Winston Peters' presence in Government, you can send them through to our tipline.

NZ First has announced its ‘carpet policy’ - to line all Government offices with wool carpets.

NZ First are calling for wool carpets to be put back on the floors of government departments and state houses.

It's a clear bid for the rural vote, which NZ First have been chasing ever since Peters' win in Northland in 2015.

What wasn't mentioned in Mr Peters' speech is that the cost would be approximately $120 million, based on the Government Property Group’s estimate of Government floor space.

While smarter carpets for government bureaucrats may be appealing to some, in comparison to what $120 million will buy you in nurses, policeman or teachers, we’re not so sure.

In another context, $120 million is the income tax take of over 6,000 average New Zealand households. The Taxpayers’ Union questions whether taxpayers would really get $120 million of value for bureaucrats having wool carpet and a more comfortable walk around their office.

In the lead-up to the election, we would encourage all political parties to provide costings with their policy announcements. If not, the Taxpayers' Union will be here to help.

Notes:
• Using a standard price of a woollen carpet of $79 per square metre, and a floor space of 1,524,524 metres squared, the total cost is $120,437,396.
• If new carpets were only installed as part of usual replacements, the marginal cost of wool is $60 million to $93 million (in today's dollars) more than usual synthetic commercial carpets 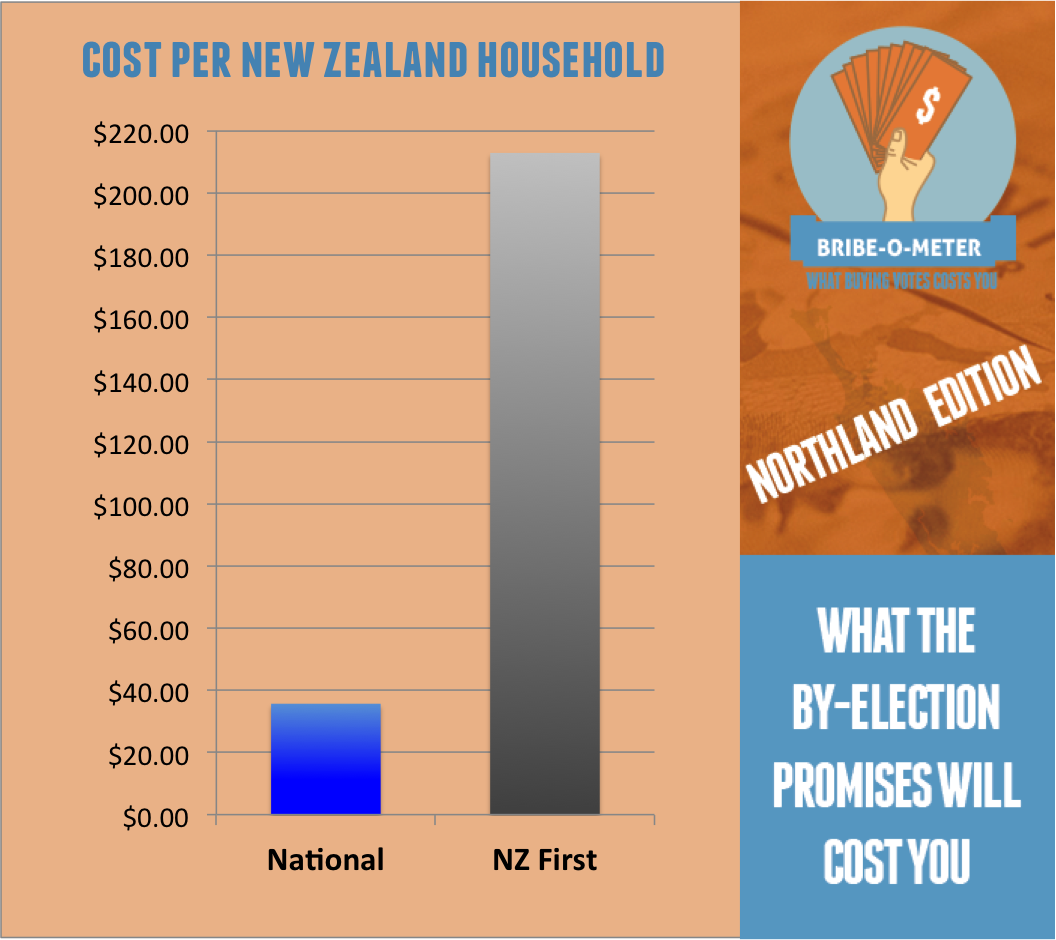 With just over a week to go until the general election, and with much chatter of Winston Peters riding high in the polls. New Zealand First still won't front up with details of the cost of its election policies for inclusion in the 'Bribe-O-Meter'. This morning we issued a media release giving NZ First a final chance to provide our expert the material to cost NZ First’s policy.

"The Taxpayers’ Union has made numerous formal and informal approaches to Mr Peters and his party. Despite our best efforts Mr Peters continues to fob off providing transparency to the voting public."

Our independent expert, who used to lead the team at IRD that costed social policy for numerous governments (ironically including when Mr Peters was Treasurer!) has spoken to Party officials in Winston Peters’ office but still does not have enough information to give any insight as to what NZ First’s policies will cost.

Perhaps the reason NZ First has shied away from releasing their policy costings is because Mr Peters is worried it would deter voters? In 1996, the last time National was forced to go into government with Mr Peters, it cost taxpayers $5 billion, or $2,950 per household.

Right now we’re working hard behind the scenes to complete the final update of the Bribe-O-Meter. With the exception of NZ First, we want to thank the general helpfulness and enthusiasm other parties have displayed towards the project. 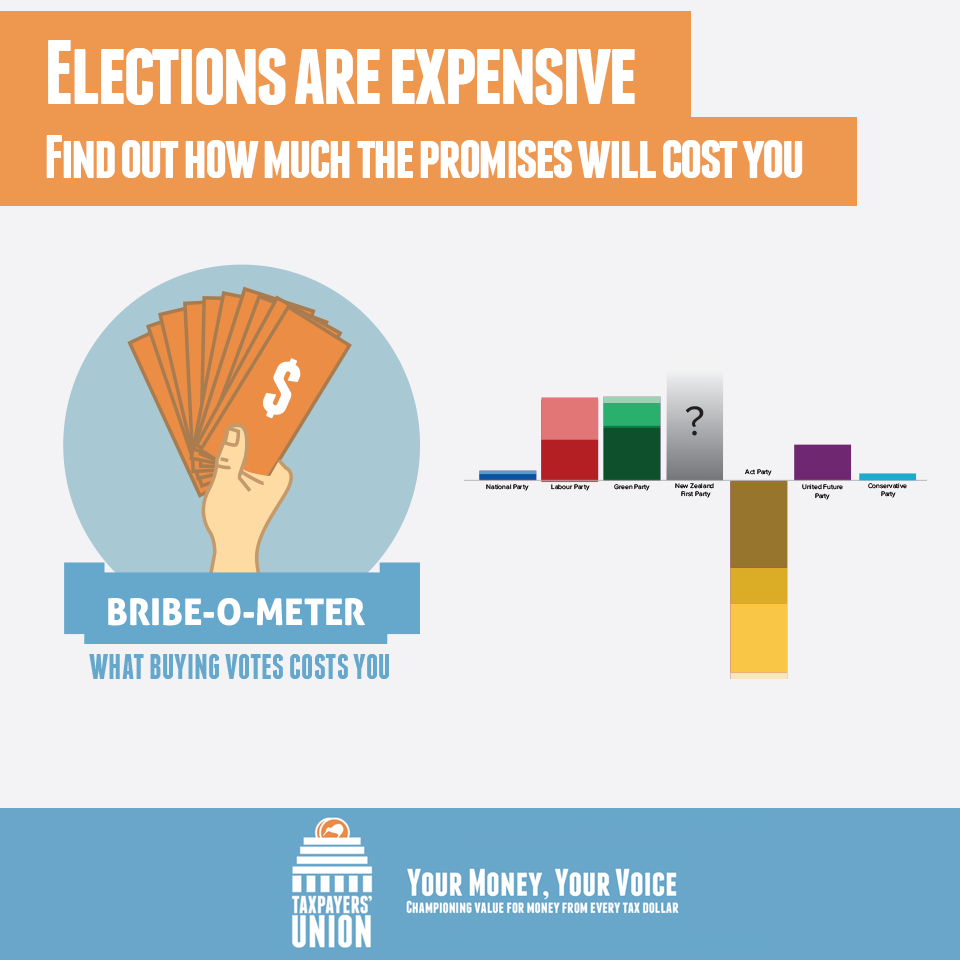 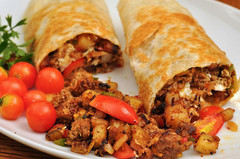