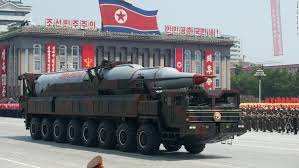 Which might make you wonder: Why were we donating to them in the first place?

The federal government confirmed to news.com.au it has not renewed any of its partnerships with the scandal-plagued Clinton Foundation, effectively ending 10 years of taxpayer-funded contributions worth more than $88 million.

The Clinton Foundation has a rocky past. It was described as “a slush fund”, is still at the centre of an FBI investigation and was revealed to have spent more than $50 million on travel.

Despite that, the official website for the charity shows contributions from both AUSAID and the Commonwealth of Australia, each worth between $10 million and $25 million.

News.com.au approached the Department of Foreign Affairs and Trade for comment about how much was donated and why the Clinton Foundation was chosen as a recipient.

A DFAT spokeswoman said all funding is used “solely for agreed development projects” and Clinton charities have “a proven track record” in helping developing countries.

Australia jumping ship is part of a post-US election trend away from the former Secretary of State and presidential candidate’s fundraising ventures.

The news follows our petition launched last week calling on Foreign Affairs Minister Murray McCully to veto MFAT’s plans to give another $5.5 million of NZ Aid Money to the Clinton Health Access Initiative, an affiliate of the Clinton Foundation. The petition has attracted nearly two and half thousand signatures and can be signed at: http://www.taxpayers.org.nz/clinton_petition

It is simply bad practice for MFAT to give Aid money to an entity so closely associated with politics and politicians. The money would be much better going straight to an organisation like the Red Cross.

The Australians have stopped - so why haven't we? 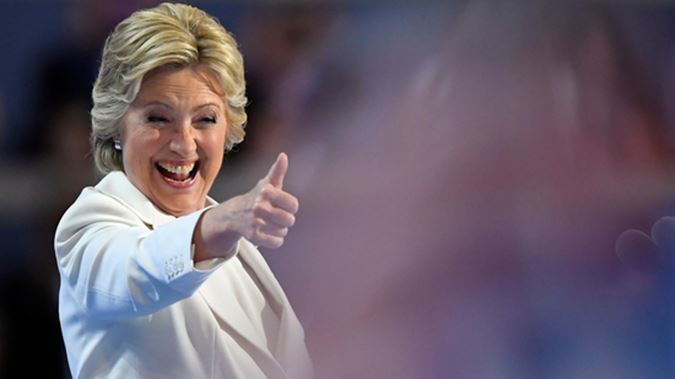 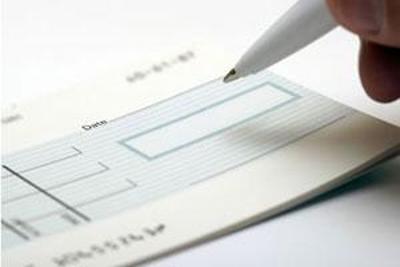 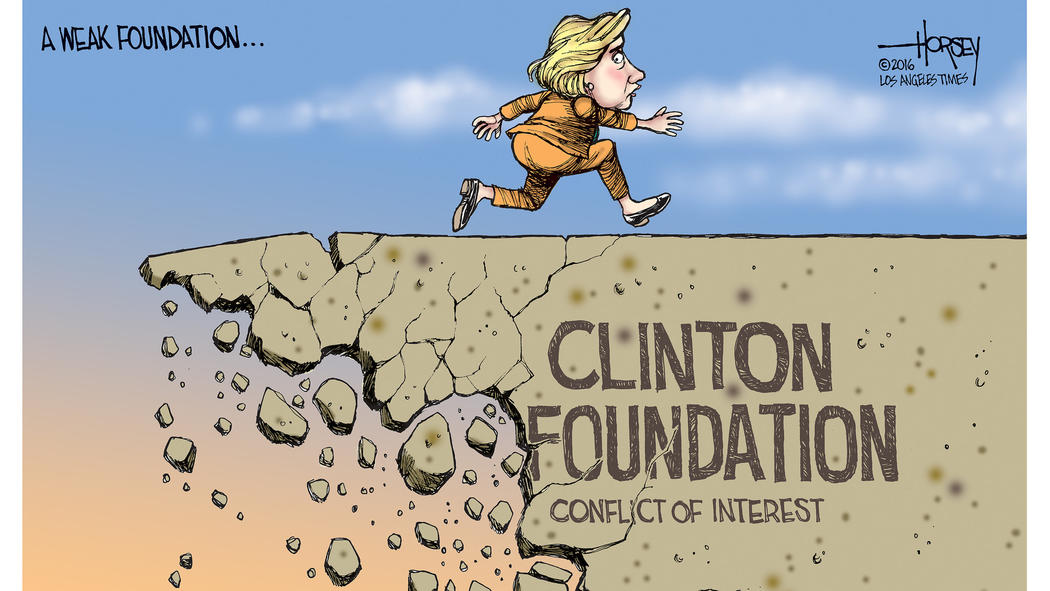 Are our priorities right in Tonga?

This morning we received the following press release from the Government:

NZ to contribute to the upgrade of Teufaiva Stadium
John Key
4 JUNE, 2014

Prime Minister John Key has today announced New Zealand will contribute around $2 million towards upgrading Tonga’s national stadium in Nuku’alofa ahead of the 2019 Pacific Games.

Why are Kiwi taxpayers contributing to this?

“New Zealand looks forward to working with the Tongan Government to improve Teufaiva Stadium in the lead up to the 2019 Pacific Games and other international events,’’ says Mr Key.

“Teufaiva Stadium is already an important site for domestic rugby, athletics and community events and will be a great venue for the Pacific Games.

“New Zealand supports a fit-for-purpose upgrade of the stadium that will expand its utility while supporting the strong community that participates in current stadium events.

“I’m happy that New Zealand can assist Tonga in its efforts to promote sports and healthy lifestyles in Tonga,” says Mr Key.

We’re not sure that contributing funds to a sports stadium is much of a promotion of healthy lifestyles, but more importantly is this really the highest priority to better the lives of those living in the Kingdom of Tonga? If the goal is to improve health, why isn't New Zealand spending the $2 million directly on health, implementing exercise programmes in schools or encouraging a healthy lifestyle?

The first step in the upgrade work will be a New Zealand-funded feasibility study and design, and technical support for the Tongan Government.

Mr Key made the announcement in Tonga today where he is visiting from June 3-5, as part of the 2014 Pacific Mission.

We would have thought that spending $2 million on a sports stadium is a purely nice-to-have rather than something that makes a difference to the lives of struggling families.

While drafting some comment on the Government's priorities we received the following:

“The $7.5m joint project with the Asian Development Bank and the Tongan Government will have a big impact on the lives of nearly 1,300 students affected by the cyclone,” says Mr Key.

“Getting children back into a regular school is vital for their education, safety and emotional well-being. Education is one of the priority areas for Tonga under the New Zealand Aid Programme and we are very pleased to be able to respond to the Tongan Government’s request for assistance,” says Mr Key.

We couldn’t agree more with the value ascribed to education by Mr Key in this quote.

In January of this year, Cyclone Ian caused extensive damage to infrastructure, public utilities and services, agriculture and housing, as well as severely damaging schools in the Ha’apai island group.

The funding will be used to reconstruct classrooms and staff quarters, and replace school equipment across the island group by 2016.

“There is a significant Tongan population living in New Zealand, so it’s important that we are able to help Tonga in times of need.”

Mr Key made the announcement while visiting Government Primary School in Nuku’alofa today. While in Tonga, Mr Key also met with Tongan Prime Minister Tuʻivakanō and had high level discussions with Tongan members of cabinet.

Mr Key is visiting Tonga as part of the 2014 Pacific Mission. He will visit Niue on Thursday before returning home.

Whilst we applaud our foreign aid obligations being spent on such worthy causes, it doesn’t alleviate our concern around the sports stadium funding.

That $2 million would still be better off earmarked for the core services of government that influence daily life for the people of Tonga.

We're disappointed that our Government is effectively saying funding for the vanity project of a sports stadium is 40% as important as rebuilding Tongan schools and getting children back into regular education.