Seven Sharp: How much gas do you really get for your dollar

Yesterday we headed down to Z Energy Vivian Street where TVNZ's Seven Sharp filmed us refunding people's petrol tax. Not a single motorist guessed that for every dollar spent at the pump only 57 cents goes in the car!

The Government has locked in another 3 cent increase on petrol excise for next year  - now that we are back in surplus we're calling on the Government to ditch the tax hike. 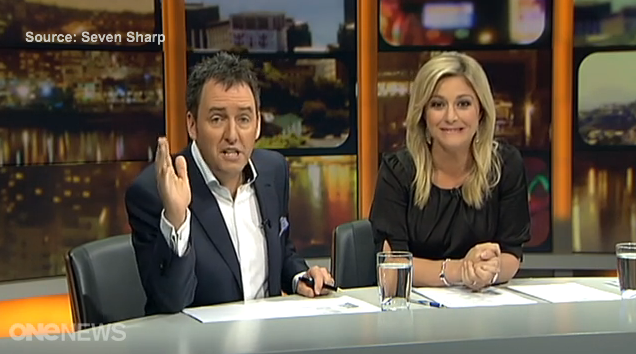