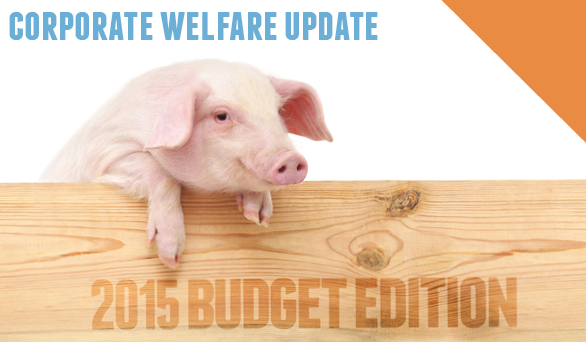 On One News, they found someone to complain that they won’t be getting a free $1,000 KiwiSaver contribution from the taxpayer. She claimed that the contribution “kind of feels stolen” from her.

Her name is Alexa Rae Johnson. The same one who only moved to NZ this month to start a job here. Has been here working just one month, and already complaining that we’re not giving her a free $1,000.

Consider that the contribution was scrapped to fund the child poverty package. Now is Miss Johnson in poverty? Well, on her travel blog, she boasts of having traveled to 39 countries in the last couple of years.

Now this post is not a criticism of Alexa Rae. If a Government is silly enough to offer free $1,000 handouts to people who have just moved here, who wouldn’t want one. I’ve taken one. You’re a bit of an idiot if you don’t take one.

But the issue is whether the $1,000 hand out was a good use of taxpayer money. I’m not sure we need to help someone who has travelled to 39 countries save money.

While 2.5 million people have signed up to KiwiSaver 38 per cent are making no contributions to it.

Many of those members are likely to be children whose parents signed them up to take advantage of the now-removed $1000 kick-start.

So middle class families with smart accountants have all rushed in to get the $1,000 handout for their kids, but it doesn’t actually lead to them saving money. They just take the $1,000 and leave it there.

In fact the overall change in savings behaviour has been very limited:

KiwiSaver has cost the taxpayer more than $6 billion and its success in helping people who really need a boost in their retirement savings has been described as “marginal, at best” in a report released by the Inland Revenue Department.

Think what else we could have done with that $6 billion?

Of those who are saving 56 per cent have money taken from their salary and wages and of those 58 per cent contribute at the minimum 3 per cent rate.
But just one third of the income saved was estimated to be additional savings.

So we’ve spent $6 billion and it has led to just 290,000 people actually saving more money. That’s a cost of almost $21,000 per net saver. Now these are ballpark numbers and not entirely accurate, but the overall picture is clear that it is a hugely expensive scheme that has had a modest impact at best on savings.

A costs and benefit analysis shows that for the period 2007/08 to 2013/13, the additional savings amongst the estimated target group for each $ of government spending ranged from $0.20 to $0.38 as the level of government contributions dropped with fewer new enrolments and policy changes.

25% of the Crown subsidies were paid to the highest income quartile.

David Farrar is a cofounder of the Taxpayers' Union and blogs at Kiwiblog.