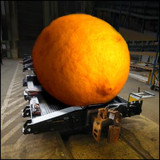 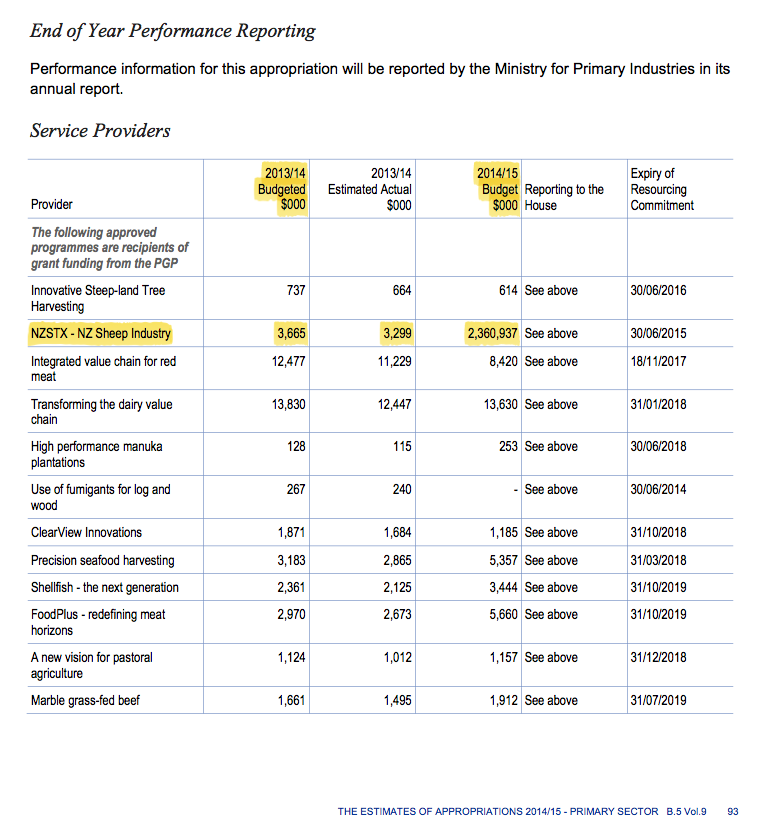 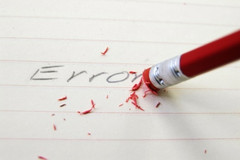 Dusting off the cheque book to qualify for tax relief

Yesterday we were scathing of Mr English's lack of tax cuts in yesterday's budget.

Nevertheless, we were eager to qualify for the only tax cut that was it - the removal of cheque duty - worth about $1 a year per New Zealander. 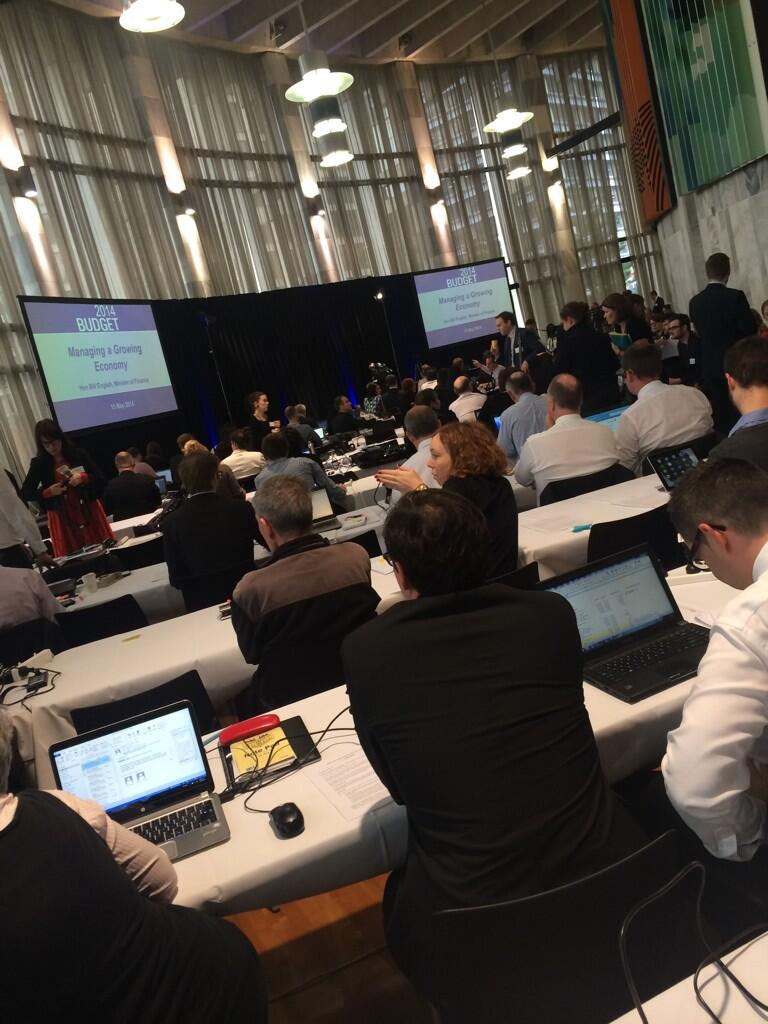 To avoid missing out on the tax cut, earlier today we delivered a cheque to The Treasury to cover the lunch provided at yesterday’s budget lock-up.

Rather than pay for our taxpayer funded lunch with cash, we dusted off our cheque book to make the payment. As only the minority of New Zealanders who still use cheques will qualify for the tax relief, we wanted to make sure we are among them.

Yesterday’s budget forecasts that over the next four years, total surpluses will equal $4,935 per household. Of that, Kiwi taxpayers get back $1 from the only tax cut contained in yesterday's budget.

We’re calling on the Government to lay out a clear and meaningful program of reducing tax and compliance costs. 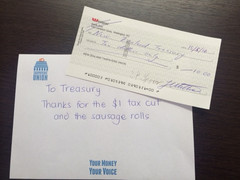 The Taxpayers’ Union fights for lower taxes and value for money from every tax dollar. New Zealanders are welcome to donate their tax cut by clicking here (or of course sending a cheque!).