Please contact the Taxpayers’ Union (via [email protected]) if you require further information.

UPDATE: Please scan and email your entries to [email protected] as any sent by post will no longer arrive in time. 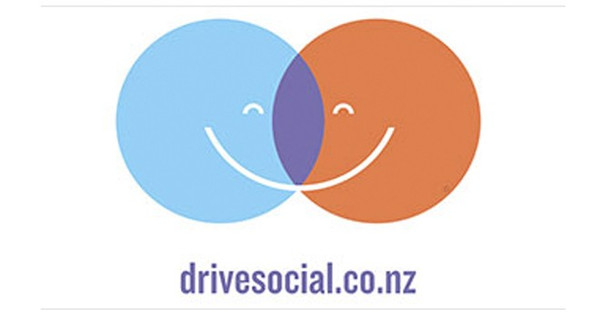 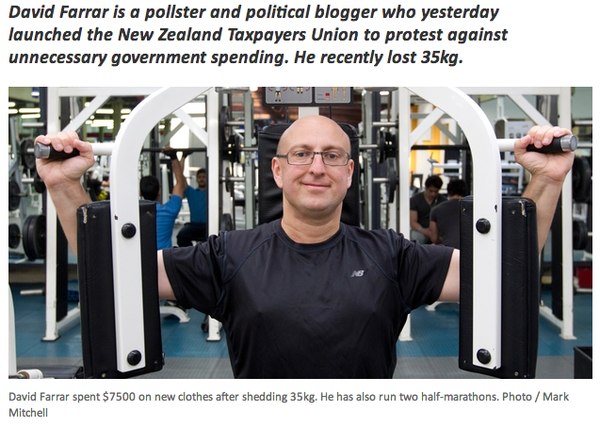 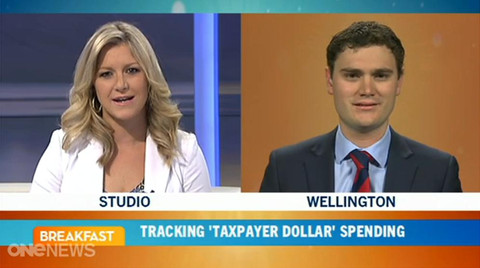 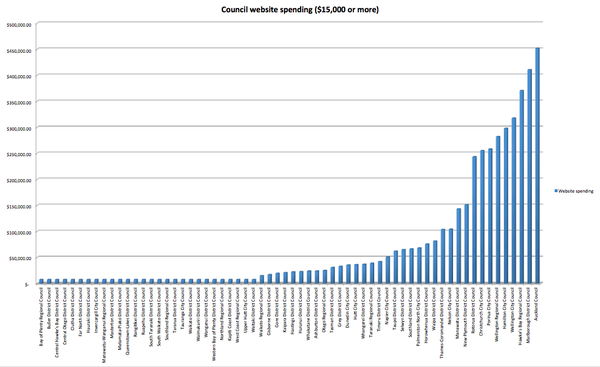