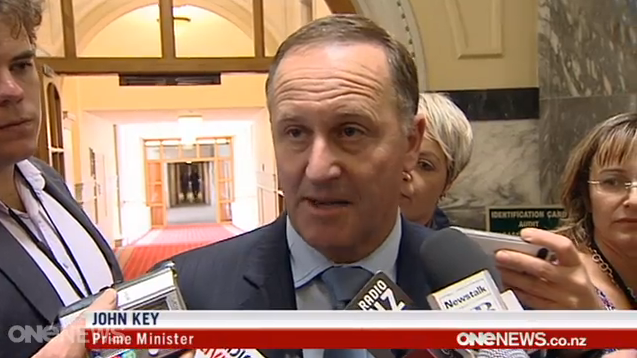 "A group lobbying for a return to a 10-year passport claims New Zealand passports are more expensive per year than most other comparable countries and the fee has become a simple revenue-gathering exercise.

Kyle Lockwood has presented a petition signed by about 12,000 people to Parliament to return from a 5-year to a 10-year passport and will speak to the select committee on his petition today, despite the Government ruling out extending the term last year.

A Taxpayers' Union briefing report by Jordan McCluskey on international comparisons put the cost of a New Zealand passport at $28 a year - about double the cost of other countries such as France, Germany, Sweden, Britain, Canada and Sweden. Only Australia's cost came close, costing $26.40 a year for a 10-year passport. Most of those countries also had 10-year passports. Mr McCluskey, who is also in the Young Nats, said the Government's claim that five-year passports were necessary for security did not ring true given other countries such as Canada, China and the Netherlands had returned to 10 years recently.

"The research suggests that the current regime isn't about security - it's about raising money for the Government," said Taxpayers' Union head Jordan Williams."

New Zealand passports are the world's most expensive, and have earned the Government an extra $20.8 million, a new report shows.

Five-year passports were introduced in 2005, and the Department of Internal Affairs said this was in line with 140 other countries.

However Taxpayers Union researcher Jordan McCluskey said this is not the case - most developed countries issued 10-year passports.

He also found that the Government had received more in passport fees than was necessary to cover its costs.

The Government argued New Zealanders were among the world's most frequent travellers, had visa-free access to more than 50 countries, and five-year passports were at lower risk from identity fraud.

A shorter validity period allowed officials to keep pace with new technology, and fees would also be high for a 10-year passport, it said.

However, McCluskey doesn't buy this.

He said New Zealand's international trading partners were not "buckling under the pressure" for short passport validity.

"Individuals who are frequent travellers and would benefit from increased security could choose to update their passports as often as they wish in order to take advantage of any enhanced technology," he said.

"There is no need to make this compulsory.

"Canada, China and the Netherlands all recently increased their passport validities to 10 years."

New Zealanders pay more than most other countries for passports and have them for half as long, a new report shows.

The Taxpayers' Union has released a briefing paper today which compares passport prices of 17 countries and shows New Zealanders pay NZ$28 per year for the ability to travel overseas.

New Zealand and Sweden are the only countries in the list which have 5-year passports, while the rest including Canada, Australia, Samoa and the UK have passports that expire after 10 years. Read more.