Herald on Sunday coverage on back-pay for ousted MPs 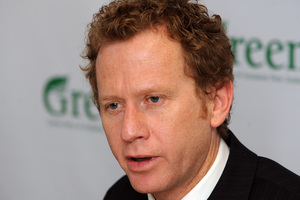 The Taxpayers Union is outraged that MPs ousted in the September election will still get a handsome pay packet in October as their salary increases are backdated.
... Taxpayers Union spokesman Jordan Williams said this showed politicians' pay was disconnected from economic reality.
"A post-election bonus is just outrageous," he said.
"By doing it that way, they're effectively ruling out pay decreases. If they take [pay] down, what are they going to do? Send each MP a bill? It shows it's a farce."
The union advocates tying politicians' pay to the country's economic fortune, measured by the gross domestic product. Read more.