The Taxpayers' Union can't comprehend how a report into allegations of misspending at the Kohanga Reo Trust didn't look in the right place.
Last night Hekia Parata released a report that found the Trust hadn't misused public money.
But now the Education Minister's asked the Serious Fraud Office to look at the activities of the Trust's subsidiary company, Te Pataka Ohanga.
Taxpayers' Union executive director Jordan Williams told Larry Williams says millions of dollars is at stake.
"From the beginning it was obvious that the EY report wasn't going to turn up anything.
"It was looking in the wrong direction. Everyone knew that these allegations were in the subsidiary company." 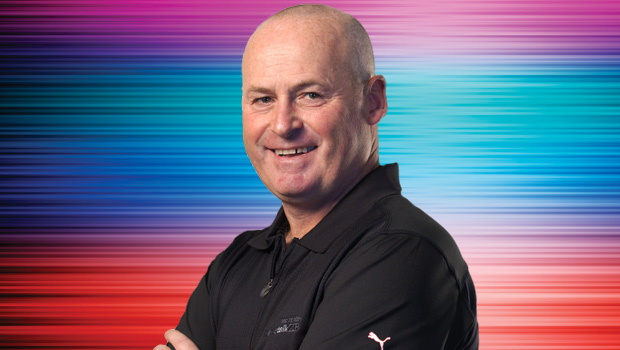